Our florists love making bouquets and arrangements for UK flower delivery, and we can send flowers to Digbeth, Birmingham for you. We have a wide range of Roses, Freesia flower bouquets, and Lilies, as well as Classic Bouquets and our Colourful flower Bouquets, and our range of Flowers under £21.00. Our home page provides more information on our extensive range of next-day flower delivery services, all of which are available for next day UK flower delivery to Digbeth, Birmingham, Or indeed anywhere in the UK! When you're thinking of a gift to give on birthdays, anniversaries, Mother's Day, Valentine's Day and other occasions, why not send flowers to Digbeth, Birmingham? Through us, you can choose from a variety of bouquets to those close to your heart. We also offer next-day delivery service in case you want your blooms to arrive right on schedule. So if you want flowers delivered on special occasions, make sure to order flowers for delivery to Digbeth, Birmingham. Best of all, our seven day freshness guarantee means you can rest assured knowing your special someone will enjoy their flowers for days after delivery.

Most popular flowers sent to Digbeth, Birmingham this month 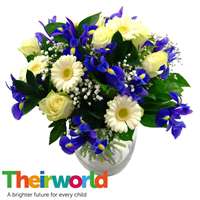 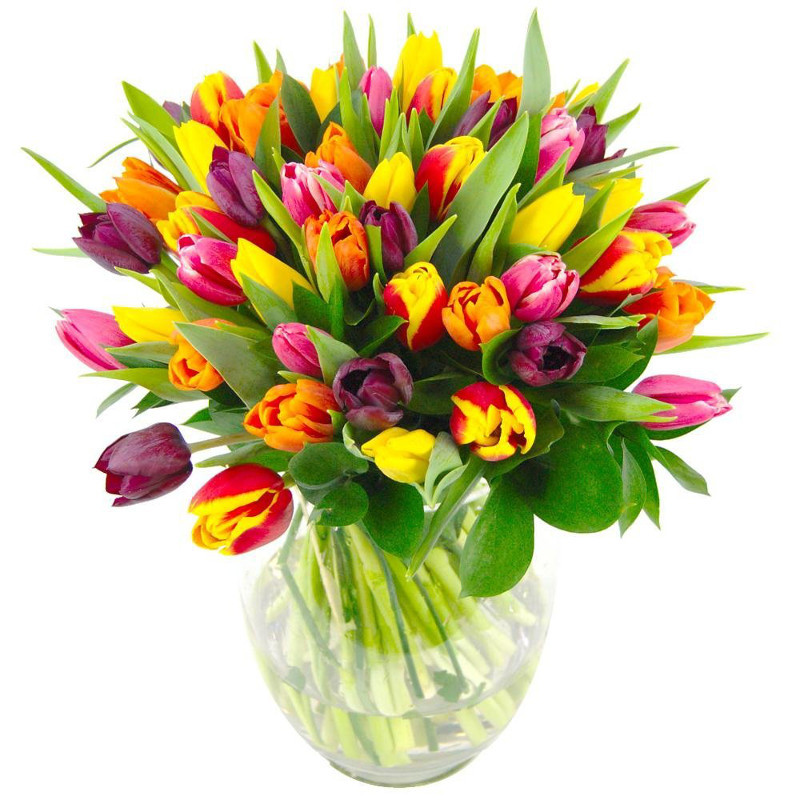 Birmingham is a city and metropolitan borough in the West Midlands. It is the most populous British city outside of London.

Birmingham was a powerhouse of the Industrial Revolution in England - which led to it being known as; the "city of a thousand trades".

Birmingham is located in the centre of the West Midlands region of England on the Birmingham Plateau, an area of relatively high ground and crossed by Britain's main north-south watershed between the basins of the Rivers Severn and Trent.

In 1166 the holder of the manor of Birmingham, Peter de Birmingham, was granted a royal charter to hold a market in his castle, which in time became known as the Bull Ring, transforming Birmingham from a village to a market town.

There are large areas of parkland and open spaces in Birmingham. The largest of the parks is Sutton Park - the largest urban nature reserve in Europe. Birmingham Botanical Gardens are a Victorian creation, with a conservatory and bandstand. The Winterbourne Botanic Garden is also located close to the city centre. The area is abundant with wildlife, flowers and other displays of natural beauty. In 2002, a campaign by Plantlife designated Birmingham its own county flower which was the Digitalis purpurea or 'Foxglove.'

There are several Flower and Garden shows around Birmingham; The Birmingham (Kings Heath) Gardeners show and the BBC Gardeners World Live show to be held at the NEC Birmingham 15-19 June 2011 and in 2010 Birmingham City council won a silver award at the RHS Chelsea Flower Show.