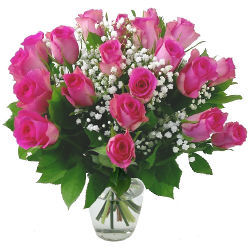 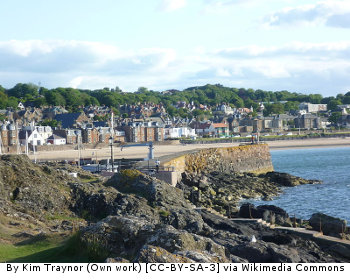 Scotland is known for its natural beauty that has been enchanting tourists since a long time now. Besides its breathtakingly beautiful cities, the country is also home to various small towns that are picturesque and full of country style beauty like the ones you read in children’s books about. About 20 some miles east of the beautiful capital city of Edinburgh lies North Berwick, a fishing and trading port dating back to 1373 when it became a Royal Burgh. Besides its magnificent beauty, North Berwick is known all over the UK for its spectacular coastline, golf courses and flower displays. Some of the various attractions that are frequently visited by Scotland tourists in North Berwick include the Scottish Seabird Centre, Dirleton Castle, Museum of Flight and the Tantallon Castle.

A unique combination of history and modernity persists in North Berwick

A rare and noteworthy combination of history as well as modernity can be felt in the air and surroundings of this quaint little town of North Berwick. A sense of nostalgia seems to envelop this town that was once upon a time, ever since the 14th century, a vibrant ferry port as well as a fishing and grain port and popular summer resort. The town reflects the authentic, ancient Scotland of yore and is today a bustling art center having a number of fine galleries. It is a bird watchers delight as well since many varied kinds of rare breeds of birds can be spotted in different seasons.

North Berwick, Scotland is known for its natural beauty and that includes varied kinds of colorful, unique and fragrant flowers. It is widely known as a town of flowers since it is home to many private, homeowners' gardens as well as public gardens which have won numerous awards. In fact the town has been voted ‘The best garden town in Great Britain’ thanks to its spectacular ‘North Berwick in Bloom’ displays. The premium North Berwick flowers delivery company is undoubtedly Clare Florist. This online flower delivery company has been around since 1996 and lets customers send flowers to North Berwick, Scotland within the next day itself. Be it for any occasion or any color of the customer’s choice, Clare Florist has them all ready and beautifully packaged to go.

All of their flowers are handpicked and thoroughly checked for quality before being expertly arranged into magnificent hand-tied bouquets and arrangements. They are carefully packed into the unique and attractive looking Clare Florist box along with a personal message card, care instructions, flower food and any extra goodies such as scrumptious Thorntons Chocolates, chic glass vases or cuddly teddy bears that customers  can add on to give that extra loving touch to their delivery.

Our flowers delivery services in North Berwick, East Lothian are usually made by DPD or Royal Mail Special Delivery. 99.9% of our flowers are delivered by 5pm on the requested day - (more commonly before noon), except UK Public Holidays. We also offer a range of next-day flower delivery options in North Berwick, East Lothian - specific information is available during checkout.