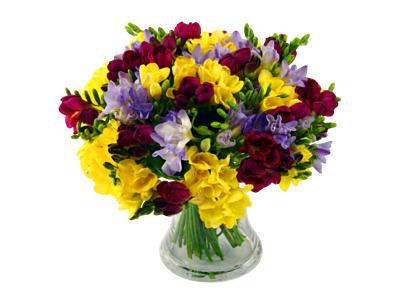 Q.  Why did the Golden Delicious go to jail? (highligh the text below for the answer)

Q: Why did the gardener quit?

A: His celery wasn’t high enough

I'm a head above other items at a picnic.

Who am I? (highligh the text below for the answer)

Christmas Flowers - The meaning of the Christmas Rose