In Thailand the festival of Songkran sees people visit their families, parading of statues of the Buddha from the temples and also throwing water at passers by to wash away any bad luck that they may bring with them into the New Year 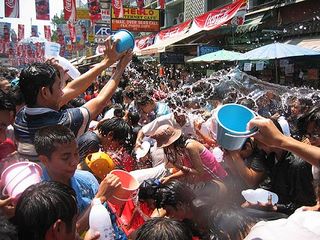 The song Auld Lang Syne which we all sing at new year rather merrily at Midnight means "old long ago" and is a Scots poem written by Robert Burns in 1788.

In Ecuador there is a New Years Eve tradition know as the burning of old years in which effigies of people and events of the previous year are set alight in the streets. 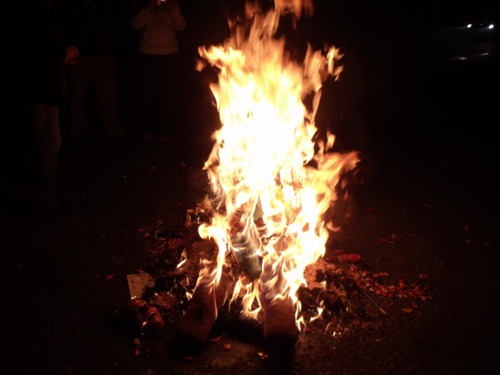 The New Years Eve ball in Times Square that is dropped at 23.59, is six feet in diameter, made of Waterford Crystal and weighs a large 1,070 lbs 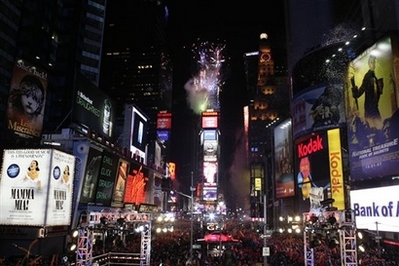 The tradition of fireworks and firecrackers at New Year stretches back to belief that the bright flashes and loud bangs would scare away the evil spirits for the year. 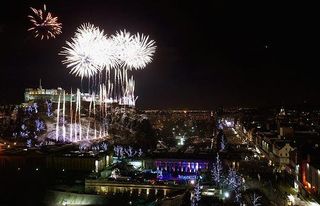 In Spain it is a ritual that at the strike of midnight on New Years Eve to eat twelve grapes, one at each chime, to secure twelve happy months in the coming year.

Tips for Tuesday - All Things Christmas