The Christmas Tree - History and Tradition

As we get closer to Christmas (only 19 days now) we will be taking a look at all those different types of foliage we associate with Christmas, from poinsettia to Christmas trees, each one is steeped in symbolism and tradition that is really quite interesting. Today we will look at one of the most symbolic pieces of foliage of this winter season, the ever festive Christmas Tree. 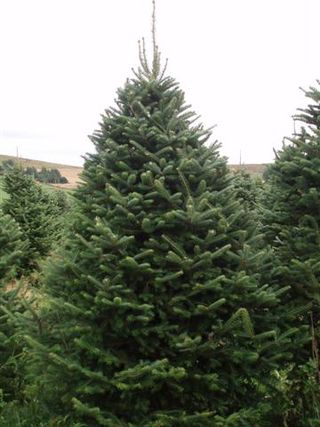 Evergreens have been brought into homes over the winter periods since as early as the Egyptians where during the winter solstice, these worshiped and cherished evergreens symbolised life’s triumph over death. The origin of the evergreen tree can be traced back to Saint Boniface in 722 AD who saved a child from being used as a pagan sacrifice by striking down the oak tree which was going to be used as the stake. Once felled a fir sprang up in its place and St Boniface declared it a holy tree and instructed the faithful to carry one back to their homes and surround it with gifts and love. 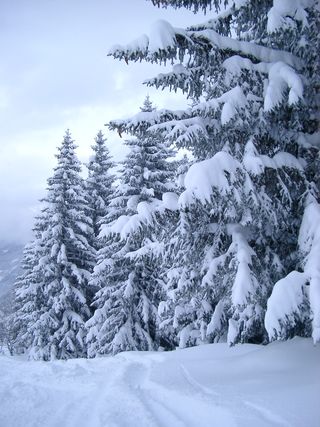 The first Christmas trees to appear in England were during the era of the Hanoverian Kings in the 1700s. However they didn’t become a popular tradition until the 1800s and the reign of Queen Victoria, with the tree becoming a symbol of status the bigger and fancier the decorations the better. With glass baubles, tinsel, silver ornaments, candles and beads many Christmas trees became a grand spectical and where used as the focal point for present giving with gifts being placed around the bottom and hung from the branches. 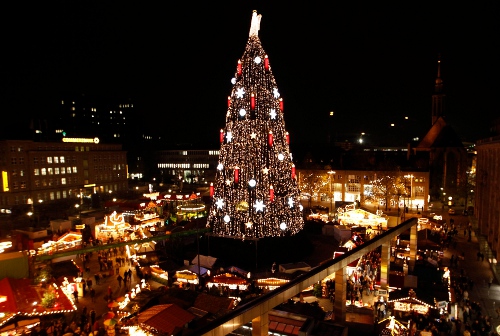 After Queen Victoria’s death in 1901 the Christmas Tree fell out of fashion and saw a decline over the next 30 years until the rise of popularity of the tales of Charles Dickens in the 1930s which saw the Christmas Tree tradition become resurrected. Some interesting facts about the first artificial Christmas trees are that in Germany they were made from Goose Feathers and in the USA they were made from the same material the Addis company made their toilet brushes from!!