Fun Facts about the Thistle

The Thistle has been Scotlands national emblem for many centuries and is one of the most well known symbols of Scotland. Often seen around both the highlands and the lowlands of Scotland, the prickly thistle has been used as a royal symbol of Scotland since the rule of James III in 1470 and is the oldest recorded 'National Flower'.

Today the Thistle can be seen on everything from jewellery, sporans, clothing and even soap and not to mention tattoos. Whilst most people are aware of the thistle, have you ever wondered just why is the thistle the emblem of Scotland? We have collected a bunch of Thistle facts so you can find out more about the Scottish thistle and exactly why it means what it does. 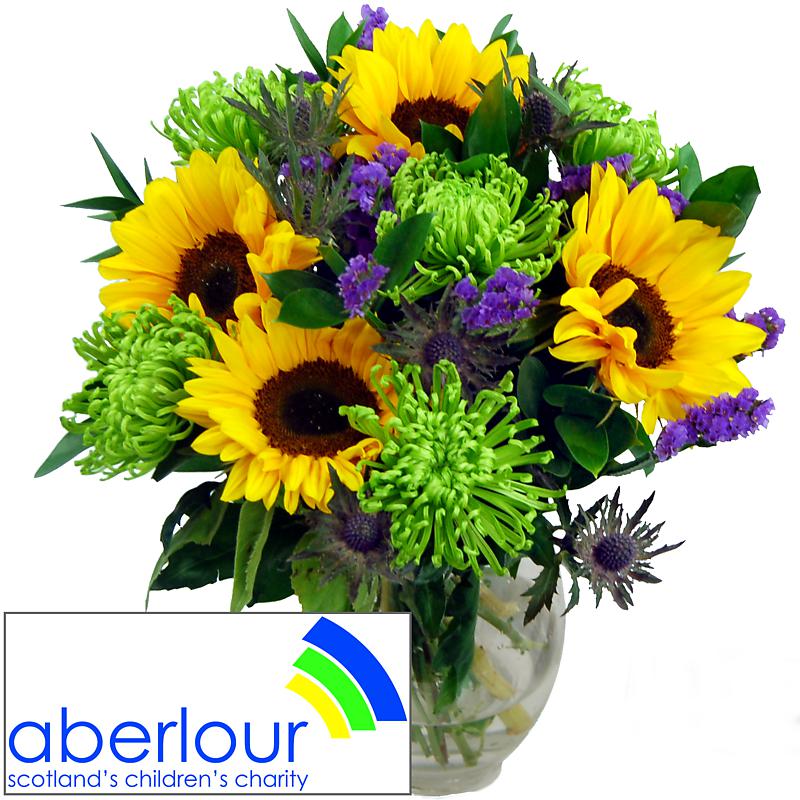 Here at Clare Florist we have our Aberlour Children's Charity Bouquet which features Thistles amongst sunflowers, green 'shamrock' crysanthemums and statice.

An ideal gift for friends and family, for every sale of this bouquet we will donate 10% of the profits to the Aberlour Children's Charity.

'Just Because' Day... Celebrate with Flowers