How Flowers Can Help Romance to Blossom

We are all familiar with the romantic connotations that flowers carry in our minds. But where do these associations come from and is there any weight to them? 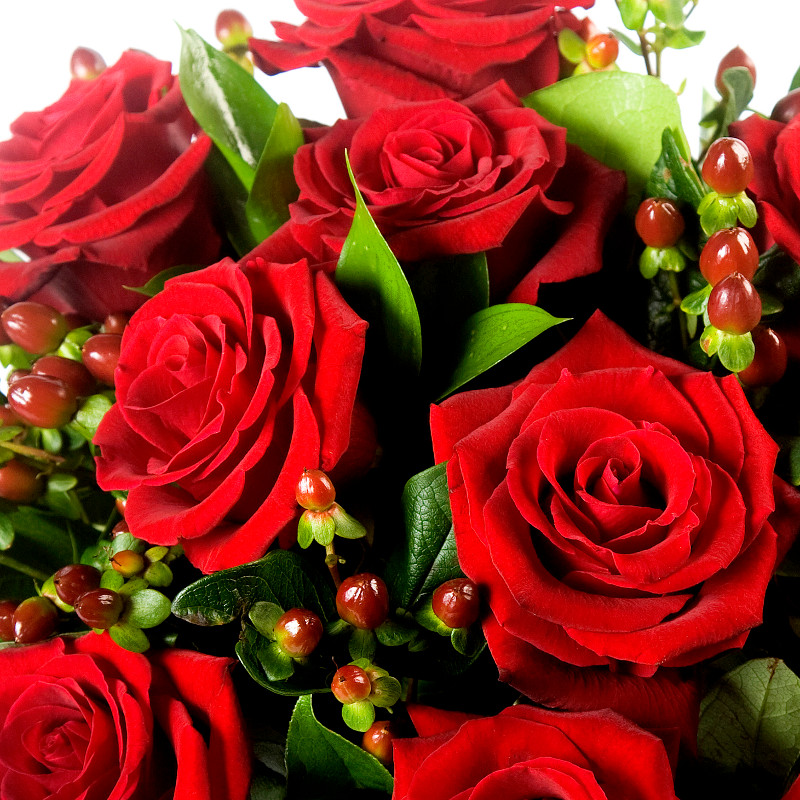 The influence of flowers when it comes to inspiring feelings of fondness and romance may be more than we had realised. Research by Dr Nicolas Gueguen, a psychologist at the University of South Brittany, has indicated that even the presence of flowers in a given situation can improve the chances of success. In one study he arranged for female volunteers to watch a video of a man talking about himself. Half the volunteers were situated in a room with a mixture of Roses, Daisies and Marigolds whilst the rest viewed the video in an identical room devoid of flowers. Those who watched the footage in the flower decorated room went on to rate the man as more attractive and more claimed that they would be willing to go on a date with him.

In a similar experiment, single female volunteers were left alone in a room for five minutes a man who they had been led to believe was a fellow volunteer taking part in the experiment. In actual fact he was an actor who had been instructed to talk to the woman for five minutes before asking her out on a date. Of those who spoke to the man in a room without flowers, half agreed to go on a date. Incredibly, this figure shot up to 81 per cent with the presence of flowers.

Why this is the case, no-one is quite sure yet. Richard Wiseman, a professor of psychology at Hertfordshire University suggested that the traditional associations between flowers and romance were priming the women. He went on to add:

‘But I think there is another explanation. Because flowers look and smell nice, it puts someone in a good mood. And if you are in a good mood you are more likely to be creative, friendly, generous and to find someone attractive.’ 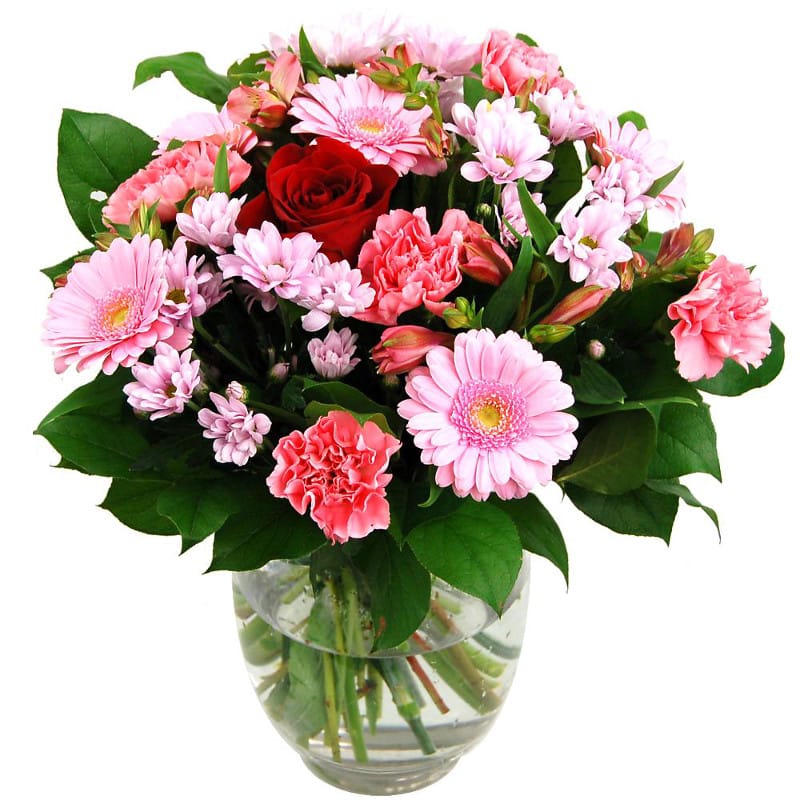 Another study conducted in France yielded similar results when men and women in their early 20s posed as hitchhikers, some holding bouquets of flowers, others empty-handed. Those with flowers were found to have a much better success rate when it came to soliticing lifts, but only for the male hitchhikers. Whether or not the women held flowers did not seem to make any difference on the rate of lifts offered. It is thought that the romantic connotations of flowers are more prevalent when gifted to a woman by a man and not the other way round. A woman proferring flowers is seen to represent friendship as opposed to love. Another reason that more drivers may have stopped for men with flowers than for those without is that men carrying flowers are viewed as less suspcious and threatening, particularly for female drivers.

These recent studies follow on from earlier studies conducted in the mid to late 2000s which produced similar results. Women receiving flower bouquets were found to be more likely to show the Duchenne (true) smile than those receiving fruit baskets. It was also discovered that people who received flowers were more likely to iniatiate conversation or stand closer to others than those who did not.

It may be dismissed as common sense that a person's mood is inevitably elevated when presented with a beautiful bouquet of fresh flowers. Still, the findings are intriuging and do go to prove just how much influence flowers can sway over others; particularly in a romantic context. So whether it's a first date, a Valentine's Day meal or your anniversary with your wife, husband or partner, sending flowers can go a long way to showing just how much you really care.

Our 30% off January Sale Ends Soon!