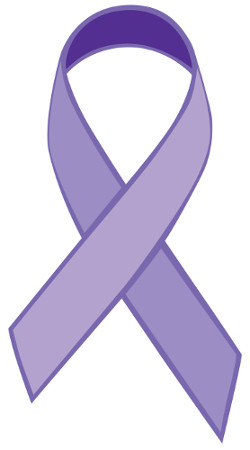 This Sunday the 8th of March marks International Woman's Day an annual event which is celebrated worldwide. The purpose of this day is for us to show our love and appreciation towards women whilst also honouring and respecting women for all that they have achieved in society. The economic, social, cultural and artistic achievements of women across the globe are vast and varied and it seems only right that an entire day be set aside to honour this.

International Women's Day has a long and intricate history. The holiday actually started out as a socialist political event in New York City towards the beginning of the 20th century. The New York Women's Day observance occurred way back in 1909, whilst in the following year Denmark followed suit with an International Women's Conference. In those days, the day was largely tied up in politics and was used as a platform to speak out for equal rights for women. Gender discrimination was much more widespread back then so it's little wonder that the day has its roots in political activism.

Russia had also joined in on the action by February of 1913 when women observed International Women's Day on the last Sunday of the month. It wasn't until 1914 that the day began being held on the 8th of March, a tradition that has carried on up to the present day. The 1914 observance of the day in Germany was used to promote the idea that women should have a right to vote, something they did not attain until 1918. Meanwhile, in London that same year there was a march from Bow to Trafalgar Square to support women's suffrage.

Women's Day celebrations in Saint Petersburg in 1917 even managed to incite revolutionary action when striking female workers demanded an end to czarism. The February Revolution followed and history was made. Ever since then the day has been adopted as an official holiday in Russia, honouring women's role in the social revolution. The holiday had a largely socialist slant in those days with Chinese communists observing the day in 1922 and Spanish communistes following suit in 1936.

International Women's Day gained popularity and prominence in the west following on from an event in 1977 at which the United Nations General Assembly proclaimed March the 8th as a day to promote women's rights and world peace. Since 1996, the UN has designated a difrferent theme each year to the day with 2015's theme being "Empowering Women, Empowering Humanity: Picture it!"

As the day has become widespread across the world, the political message has been diluted slightly in some regions, with the event being viewed in a similar manner to Valentine's Day or Mother's Day. Gifts such as flowers, cards and chocolates are presented to special women to show respect, love and appreciation. The day is sometimes marked by the wearing of a purple ribbon as well to promote awareness of women's issues in society at large whilst also honouring the special women in our lives.

A Guide to Spring Flowers