Save our Summer Flowers 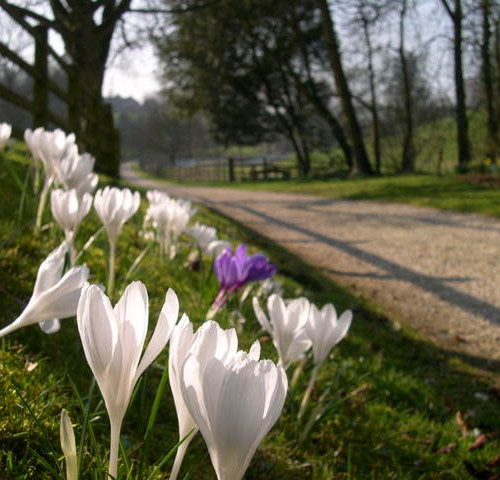 A wildlife charity has given a warning that early lawn mowing by councils too early into the summer season could risk the destruction of many varities of Summer Flowers before they've had a chance to set seed. Plantlife have also indicated that early mowing of road verges could also have a negative impact on wildlife which rely on summer flowers for food.

Types of flowers which are at danger of extinction include white campion, man orchid, yellow rattle and eyebrights. In a bid to combat this, the charity have published their own Good Verge Guide to educate local councils and communities on the dangers early mowing poses to wildflowers.

Plantlife have also suggested that the introduction of types of wildflower such as yellow rattle could actually aid in reducing grass growth. According to expert opinion, yellow rattle is said to be like 'nature's lawnmower,' helping to save the costs of mowing whilst also creating vital nectar for pollinators as well as nutrition for a whole host of other types of wildlife.