With us being close to the end of the week, our brains are tired, were looking forward to the weekend and in need of some mental stimulation. Here are some facts, figures, challenges and general fun to keep us all occupied till the end of the day. 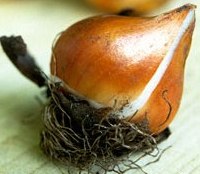 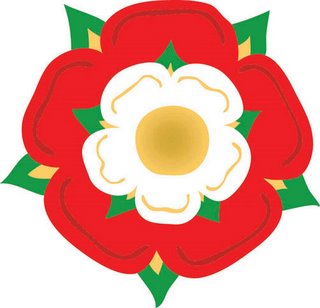 Why did the banana go to the doctor?

(Highlight the line below to see answer)

A: Because she was not peeling well.

What is small, red and whispers?

A: A hoarse radish

Knowledge is knowing a tomato is a fruit; wisdom is not putting it in a fruit salad

Tips for Tuesday - Cooking with flowers