The Meaning of Roses - The White Rose

Roses are one of the most popular blooms, traditional flowers for lovers, romantics and sweethearts. Even as early as Roman times Roses have been associated with love and desire. The legend goes that Rodanthe was a woman who had a large number of male followers that were constantly pursuing her. Even though she had expressed her disinterest in them on many occasions the men still persisted and became more and more infatuated by her. The men couldn’t control their desires anymore and one evening went to Rodanthe’s house, broke down the door and assaulted her. This angered the goddess of Love Diana who turned each of her suitors into the thorns on a rose stem and Rodanthe into the bloom. 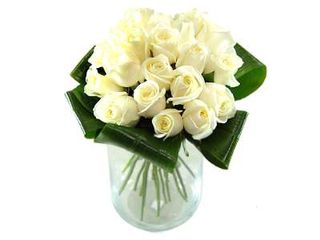 Roses are surrounded by multiple meanings and significance depending on the colour and combination of Rose, each one said to contain a different message from the giver to the sender. Each colour has its own meaning with some being more obvious than others – the classic Red Rose and its symbol of love on valentines day. But the other colours are worth knowing also if you wish to add extra subtle messages to that special person who your treating with flowers. 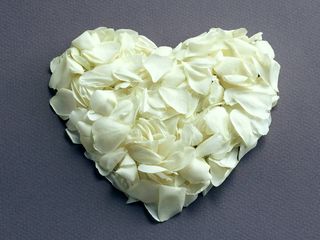 The white rose is one of the classic and most beautiful blooms with its varieties ranging from tight budded blooms to large loose petaled heads with hints of pale pink and peach and an overwhelming fragrance. A bouquet of white roses has several meanings. It can symbolise innocence, purity and reverence. It can also be taken to show the youth off the receiver and that they are not ready for serious love. When the white and red roses are paired together they can signify unity. During the Victorian era roses were used to signify the start of courtship, a small bouquet or ‘tussie-mussie’ of white roses where given to show the pure and courtly beginning to Victorian romance. Over time the variety of colour within the bouquet would change until it came full circle with the bride carrying white roses down the aisle. 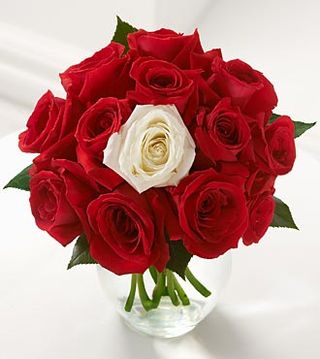 Chocolate! and other Easter gifts.

From seed to side table – Flower Auctions

Tips for Tuesday – What to do with old flowers