Weird and Wonderful Wednesday Flowers - The Bird of Paradise

The bird of paradise flower or Strelitzia is a group of around five species of perennial plants that are native to South Africa. Known as the bird of paradise or the crane flower for the resemblance its blooms have to the bird species the bird of paradise.  These flowers display some of the most exotic and colourful blooms of all flowering plants in the world and different species can be found in South Africa, New Guinea and Australia. Some species are particularly rare and some have even been wiped out due to their exotic nature as their appearance once made them a target for skin hunters. 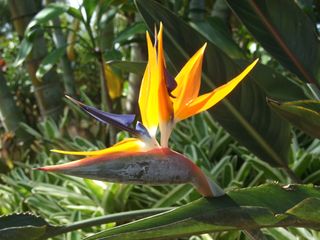 The Strelitzia can vary in size from one species reaching 10m tall to others on average reaching 2 to 2.3m tall. They are pollinated by sunbirds, which use part of the flower as a perch while visiting; the weight of the bird on the spathe causes a release of pollen onto the birds feet which is then deposited on the next flower it visits. 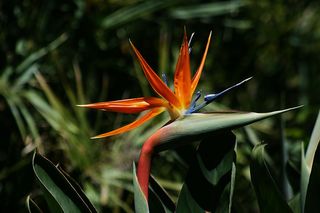 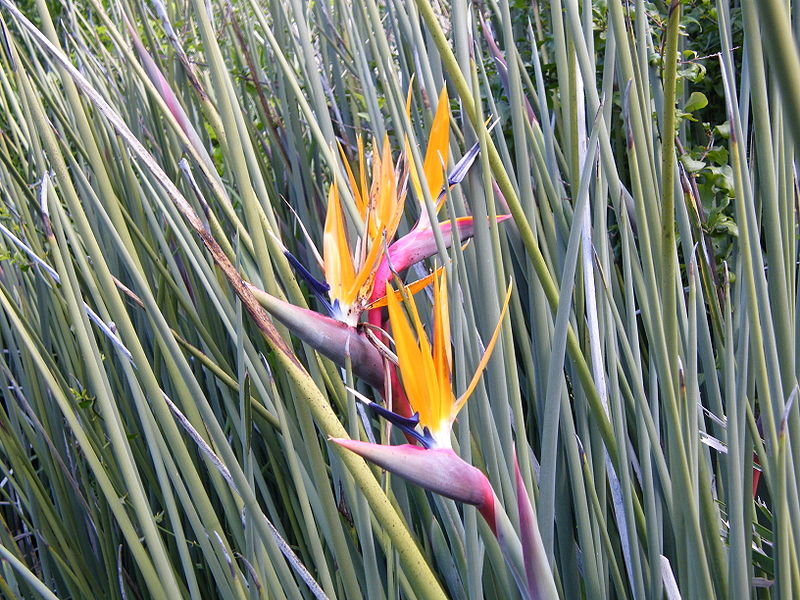 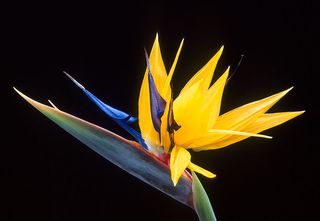 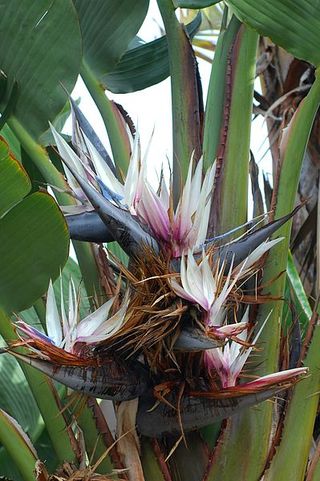 Facts For your Friday