Australia is a country that has many weird and wonderful things, poisonous beasties, giant creatures and many, many interesting and bizarre plants. With its warm climate and wide variety of soils many species of plants are found only in certain parts of Australia.

The floral emblem of Western Australia this strikingly odd plant is one that is endemic to the region. Found primarily in Southwest Australia in regions with white, yellow or grey sand this plant can have flower stalks that can grow up to 1.2m in height with the its striking flowers. These unique bird attracting flowers are tubular in shape and densely coated in tiny hairs which trigger an opening of the claw like structure that gives the flower its name. 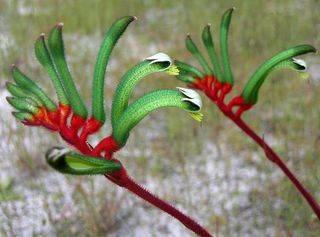 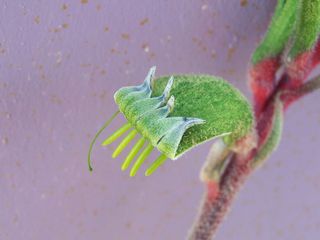 A shrub also found in similar conditions to the Kangaroo Paw, this pretty normal looking plant for the majority of the year produces bright red toilet brush like spikes between September and December. 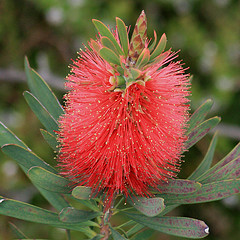 Part of the same family as the Kangaroo paw this plant grows in similar conditions as well. It produces long strap like leaves at its base with a long stalk where the flowers appear at the terminus giving the plant an overall height of around 1m with Its flowers have a stunning blend of yellow orange and red and like the kangaroo. 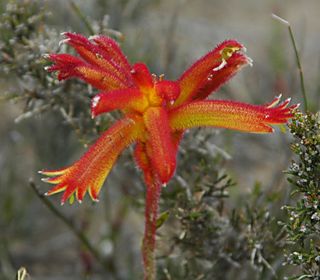 Scarlet Banksia is the common name for the Banksia coccinea a quite unique looking shrub endemic to the south-western parts of Australia. Growing up to 8 metres tall (26ft) its red and white flowers are usually arranged in a spiral up the spike of the flower but look like they are arranged vertically due to gaps between the columns. 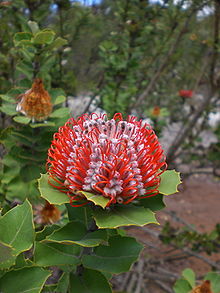 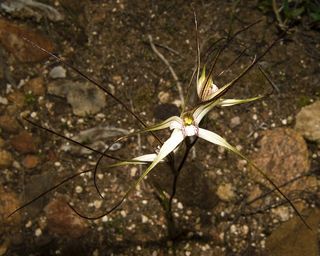 Elevate Your Mood with Flowers

Facts and Riddles - Its all about the seed