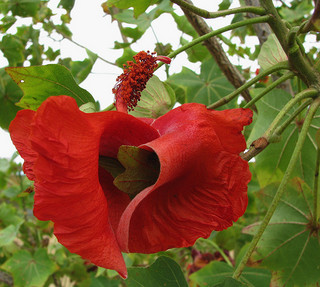 Discovered in 1860 the Koki’o (Kokai cookei) is an extremely rare tree endemic in Hawaii, growing to around 30ft high its most striking feature is the hundreds of red flowers that are produced annually on its branches. At the time of its discovery only three specimens could be found and even with attempts to increase its numbers the species proved to be incredibly difficult to cultivate and by 1950 it was deemed extinct as the last seedling died. Some 20 years later though a sole survivor was found but in a cruel twist of fate was destroyed in a forest fire in 1978. After the fire though a single branch was found to still be alive overtime this branch has been grafted into 23 trees that exist today across various parts of Hawaii! It’s a shame that its so rare most will not get to see it. 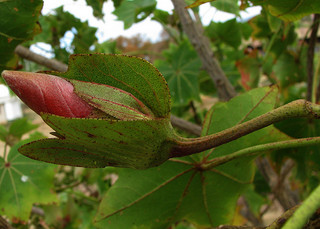 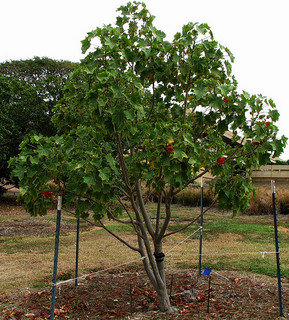 Get Ready for Valentine's Day with Clare Florist