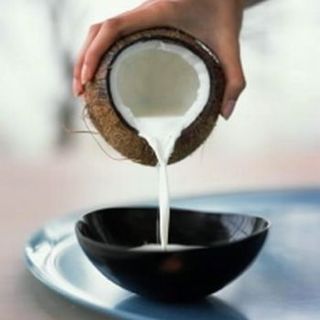 During world II when blood supplies were low, Doctors found that the liquid inside young coconuts can be used as a substitute for blood plasma. Coconuts are a great substitute as they are sterile, cool, easily absorbed by the body and doesn’t destroy red blood cells. 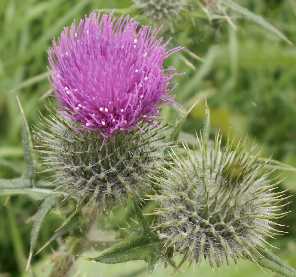 Legend has it that the thistle is Scotland’s national flower as when the Vikings tried to invade Scotland they attempted to sneak upon a sleeping camp of soldiers and to remain silent removed there shoes. Only as they were approaching one Viking stood on a thistle and his cries of pain alerted the sleeping soldiers who avoided being ambushed.

Another variant on the legend is that the Vikings were slowed in their advance into Scotland by large patches of thistles giving the Scots time to escape and launch a defence. 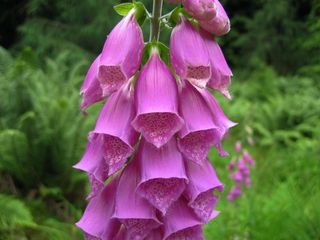 Foxglove plants get their name from the belief that foxes slipped the flowers onto their feet to be able to quietly sneak up on prey.

The juice from blue bells was used historically to make glue!

Get that brain in gear

Q: A man lives in the penthouse of an apartment building. Every morning he takes the elevator down to the lobby and leaves the building. Upon his return, however, he can only travel halfway up in the lift and has to walk the rest of the way - unless it's raining. What is the explanation for this?

A: The man is a dwarf. He can't reach the upper elevator buttons, but he can ask people to push them for him. He can also push them with his umbrella.

Q: A police officer saw a truck driver clearly going the wrong way down a one-way street, but did not try to stop him. Why not?

A: The truck driver was walking.