'This must be Thursday,’ said Arthur Dent in The Hitchiker’s Guide to the Galaxy. ‘I never could get the hang of Thursdays.’ Given that we’re posting this blog out on a Friday morning, maybe there’s a little bit of Arthur Dent in all of us. But if you’ll forgive the delay, allow us to get back to your regularly scheduled fascinating facts and ridiculous riddles…

Plants have been around, well, much longer than us. So it’s no surprise that plenty of strange beliefs have sprung up around our native plantlife down the centuries. Here are just a few entertaining plant superstitions:

-- Garlic is regarded as a protector in many countries around the world: even today we associate it with protection from vampires. In ancient England they thought it could cure the possessed, in the far east it was said to bring back lost souls, and in Serbia, ‘Rubbing the breast with garlic is a protection against a spirit that flies about at night’ (sound familiar?). 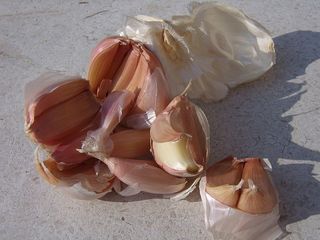 -- Blackberries, meanwhile, are less well thought-of. In France, they used to believe that blackberries had been coloured black by the devil. 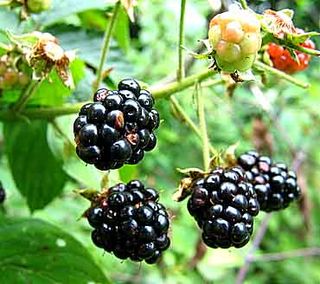 -- Even your morning cup of tea might be a little spookier than you think: one tradition says that if young girls pour milk into the tea before putting in the sugar, they will die as spinsters. Which is a bit rough if you don’t take sugar at all. 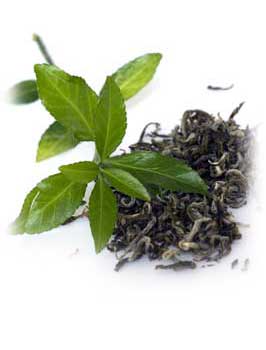 Of course it wouldn’t be Thursday without turning your brain into a gentle mush. Can you tell what’s going on in these situations:

Q: A woman has incontrovertible proof in court that her husband was murdered by her sister. The judge declares, "This is the strangest case I've ever seen. Though it's a cut-and-dried case, this woman cannot be imprisoned." Why not?

A: (Highlight to view) The sisters are Siamese twins.

Q: Easy one! There are a carrot, a pile of pebbles, and a pipe lying together in the middle of a field. Why?

A: They’re the remains of a melted snowman.

Dia de los Muertos: Flowers for the Mexican Day of the Dead