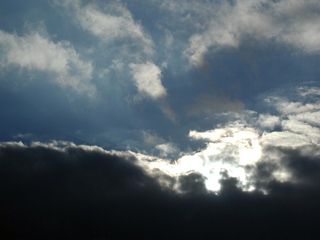 Summer just can’t make its mind up, can it? After a few gorgeous days when you could stroll around in a t-shirt long into the evening, this morning its suddenly all showers and sweaters and a-chance-of-rain. Certainly my cycle to work doesn’t feel quite so summery when I have to slalom between puddles the whole way…!

But enough whining, more facts! We’re going to defy the weather and make today’s selection midsummer themed, with some weird summery facts and stories from around the world. So fie to the rainclouds! Fie, I say!

The word ‘summer’ comes from an ancient prefix “sem-”, which also gives us the Sanskrit word ‘sama’, meaning ‘half a year’. Wild optimism on the part of those silly Sanskrits, we can’t help but thinking. Of course, they didn’t have to put up with silly British drizzle, did they?

One important summer date which has just passed us is the summer solstice, which fell yesterday on June the 20th. If this was a normal year, the solstice would be today, but because 2012 is a leap year, the summer solstice is adjusted to fall a day earlier (this is because the earth actually takes 365 and a quarter days to go around the sun – so every four years we have to change things up to keep in sync, like winding a watch).

The summer solstice marks the longest day of the year – so all of those amazing late summer evenings are now going to start getting a tiny bit shorter.

Unsurprisingly, cultures all around the world regard the solstice as an important day – and for many, the best possible way to celebrate is with a giant fire. Looking at these pictures, it’s easy to see why! What could be more fun than frolicking around one of these huge flickering infernos on a long, late summer night (possibly with a nice summery bottle of fruity wine…?) 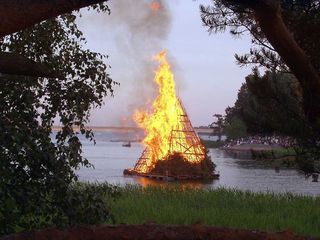 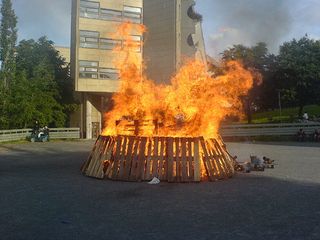 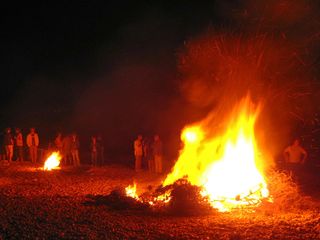 All kinds of cultures celebrate the solstice in various interesting ways. In Russia, an ancient pagan rite called Ivan Kupala Day is celebrated, which includes nude swimming and jumping over fires. The Spanish are hardly less restrained, with bonfires on beaches, firework displays, and special foods…cooked on the bonfire, of course!

And right here in the UK, we have ancient rituals for the midsummer’s day. In the fifteenth century, things got particularly naughty, according to one account:

"At first, men and women came to church with candles and other lights and prayed all night long. In the process of time, however, men left such devotion and used songs and dances and fell into lechery and gluttony turning the good, holy devotion into sin."

In time the church put a stop to these hard-partying antics and created a fast for midsummer’s day, the spoilsports! But if you’re fed up of this drizzly summer, why not bring a bit of that medieval spirit back, and party like it’s 1499!? 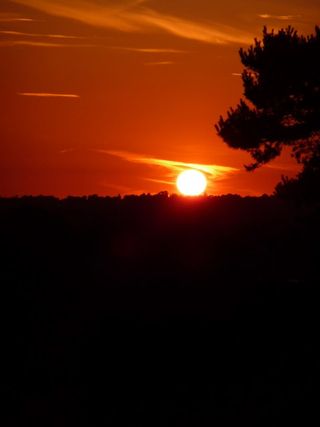