To Kill a Hummingbird: Global Warming to Blame for Disappearing Birds

Global warming, once thought a crack theory, a portent of doom muttered by conspiracy theorists and assorted New Age naysayers, is now globally recognised as a terrible, apocalyptic challenge. A mass indictment of mankind’s folly, which we are rapidly running out of time to put right. 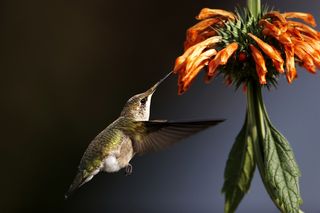 But even if one is accustomed to hearing of, to speaking of global warming in these vast, planetary terms, it can still come as a shock to hear of on the local level, affecting real lives in the here and now – especially when it turns on one of two of the most delicate, beautiful creatures on our planet.

But that is exactly what is happening in the Rocky Mountains of the USA, where the hummingbird and the glacier lily – two species of breathtaking grace – have been thrown out of sync by rising temperatures, threatening the hummingbirds’ existence in the region.

The problem is the heat. The tally, yellow glacier lily comes into bloom when the temperature is right. But with temperatures soaring ever higher, it’s getting hot enough much, much too early: these days, the flowers bloom 17 days earlier than they did in the 1970s. Which is bad news for migratory hummingbirds, which rely on the glacier lilies as a source of nectar when the birds migrate north to their spring breeding sites. 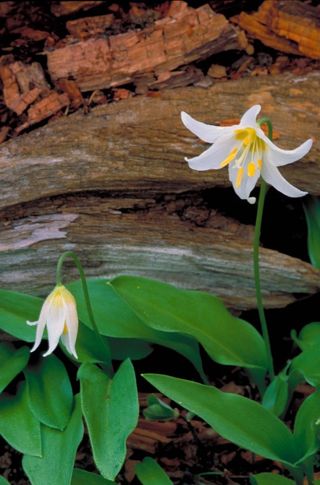 “In some years,” explains Amy McKinney of the University of Maryland, “the lilies have already bloomed by the time the first hummingbird lands.”

If current trends continue, it could be a mere twenty years before the hummingbirds are arriving too late to get the glacier lilies in bloom altogether; and then, we might not be seeing hummingbirds in the Western Rockies any more.

The Positive Effect of Flowers on Workplace Productivity

Flowers of the Royal Jubilee