Today on the Clare Florist blog we're going to be revisiting the previously explored theme of Flowers on Film. Flowers have long been used as a symbolic device in films, literature, paintings, poetry and a myiad of other art forms. The allure and beauty of flowers has inspired everyone from Shakespeare to Van Gogh across the centuries. In this blog post we're going to examine the important roles flowers play in three classic films. 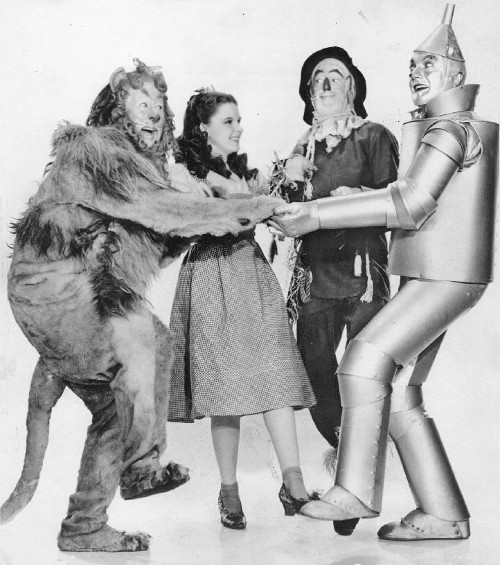 An undisputed classic of cinema, the Wizard of Oz continues to wow film fans right up to the present day. This visually enchanting film makes notable use of poppies as a motif, presenting them as beautiful yet ultimately fatal flowers. In one of the most memorable scenes of the entire film, Dorothy drifts off to sleep in a large field of lethal red poppies. 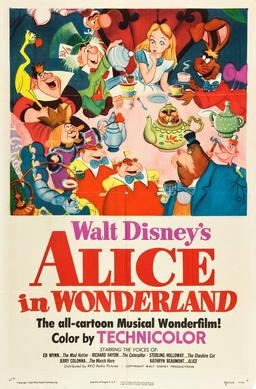 Flowers are actually portrayed as characters in Disney’s landmark 1951 animated film. Alice encounters the flowers and is initially welcomed – all is going well until an iris accuses her of being a weed! Other flowers featured here include a daisy, pansies, tulips, sweetpeas, blue bonnets, violets, a calla lily, a lily of the valley, a lilac, sunflowers, chrysanthemums, morning glories, daffodils, a tiger lily, a dandy lion, a thistle, yellow daisies and a rose. Another notable scene in the film featuring flowers involves Alice having to paint the sinister Red Queen’s white roses red, perhaps symbolic of a vampire-like quality to the Red Queen draining Alice’s natural vitality. 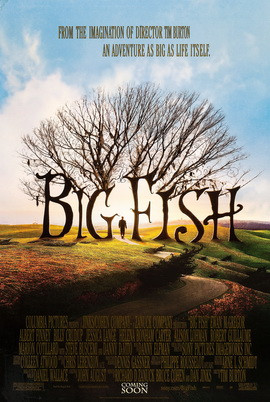 There are few films as imaginative as Big Fish which is directed by Tim Burton and based on a 1998 novel of the same name by Daniel Wallace. Flowers feature prominently in the film; the protagonist is even named Edward Bloom. One instantly recognisable scene involves Bloom endeavouring to win over his dream girl by planting a massive amount of yellow daffodils outside her house. Yellow daffodils carry many different connotations including radiance, energy, happiness, chivalry and new beginnings. The use of daffodils in this context also makes for a refreshing change from roses as a typical romantic floral motif.

Can you think of any other films which feature memorable scenes with flowers that we may have missed out? Let us know!