Those of you who take an active interest in ancient Greek mythology may already know that the lily symbolises Hera, the Greek Goddess of Love and Marriage. Also known as the Queen of Heaven, Hera was said to rule over heaven and earth and had complete control over all aspects of life as we know it, from the seasons to the weater. The legend goes that milk from her breasts was responsible for creating the Milky Way whilst droplets that fell to earth formed vast fields of lilies.

Hera's staggering beauty caused the Greek God Zeus to become obsessed with her. In a cunning ploy to win her affections, he transformed himself into a small wounded bird that Hera cradled to her bosom. Comfortably ensconced there, Zeus morphed back into his real macho form and attempted to seduce Hera. She warded off his advances until he promised to marry her, after which the couple embarked on a record-breaking 300 year honeymoon.

After the honeymoon period, Zeus regrettably returned to his earlier womanizing ways, much to the lamentation of poor Hera. Jealous and vindictive, Hera decided to conceive and deliver a child all on her own. The result of this was Hephaestus, God of the Forge, who was born deformed and subsequently cast away from Mount Olympus to grow up among the mortals. Hera was also given to withdrawing completely from Zeus and the other god and goddesses to wander the earth in darkness.

Hera's legacy is thought to teach us that joy and pain, lightness and darkness, help define one another and that both feelings will inevitably be present in the fullness of life. So the next time you regard a lovely bouquet of lilies such as the delightul Tiger Lilies or Sensation Lilies pictured below, spare a thought for the Greek Goddess Hera, the Queen of Heaven. 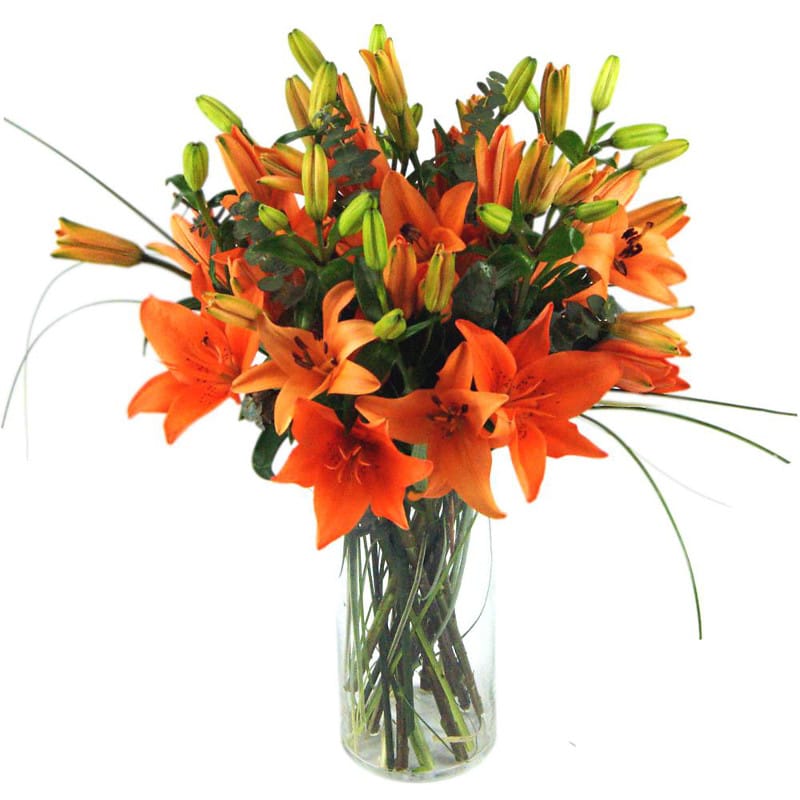 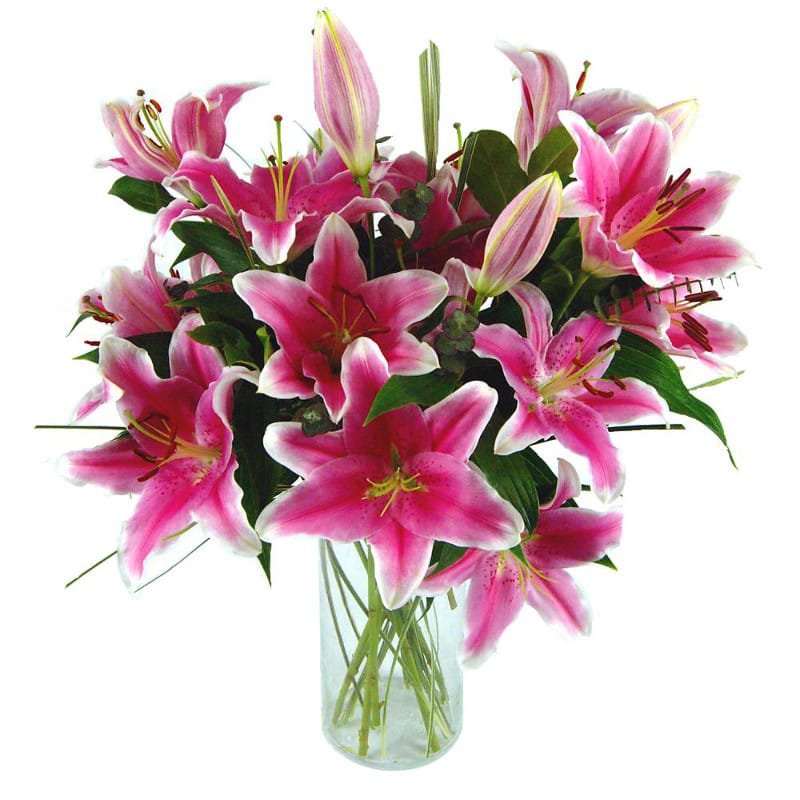 Tips to keeping your Orchid alive

Seven Flowers that Changed the World