Today sees the award of the Man Booker Prize, possibly the biggest day of the year in the world of books. This year’s shortlist includes Bring up the Bodies by Hilary Mantel, who won the awards in 2009 for her novel Wolf Hall, and modernist tour-de-force Umbrella by Will Self, well known for his novels, his journalism, for being a regular panellist on TV show Shooting Stars, and, uh, for walking to airports.

So naturally, we at Clare Florist heard about the Booker prize, and tried to find a way to turn the subject to our favourite subject: flowers! The flowers named below may not all be from Booker winners, but they’re certainly all from books, so … close enough, right? 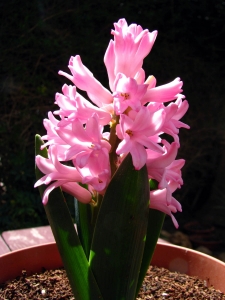 “You gave me hyacinths first a year ago,

They called me the hyacinth girl.”

The hyacinth may get only the most fleeting mention in T. S. Eliot’s 1922 masterpiece, but in this epic poem about a world of departing fertility, everything is significant. Here, the past tense shows that the speaker’s time as the ‘hyacinth girl’ is already over, as flowers, representing spring and rebirth, slip away into the past. 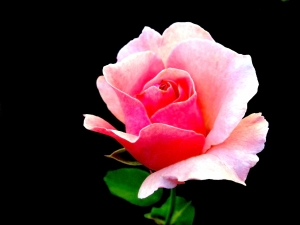 This line, first appearing in Stein’s 1913 work Sacred Emily. Afterwards, she repeated the line in many of her works. It has often been taken to mean that things simply are what they are, rather than representing something else in a metaphor. 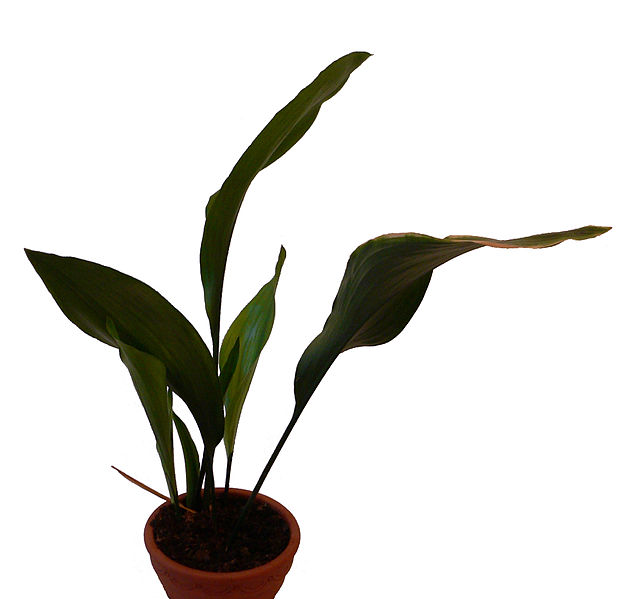 "“You're dishonoured, somehow. You've sinned. Sinned against the aspidistra."

"You talk a great deal about aspidistras," said Ravelston.

For George Orwell’s character Gordon Comstock, the Aspidistra come to represent everything he sets himself against: comfortable, ‘respectable’ lower-middle-class living. Things change as the book progresses (we won’t ruin it), but at the outset Comstock sees the aspidistra as a symbol of the oppressive ‘money god’. Poor aspidistra! 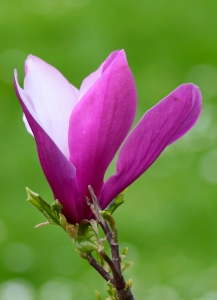 In Terry Pratchett’s Night Watch, Sam Vimes and his fellow veteran police officers wear a spring of lilac every May 25, in commemoration of the Glorious Revolution of the Twenty-Fifth of May. In recent years, in support of the author’s battle with early-onset Alzhiemer’s Disease, fans have begun “wearing the lilac” for real on this day, with proceeds from the lilacs sold being donated to the Alzhiemer’s Research Trust UK 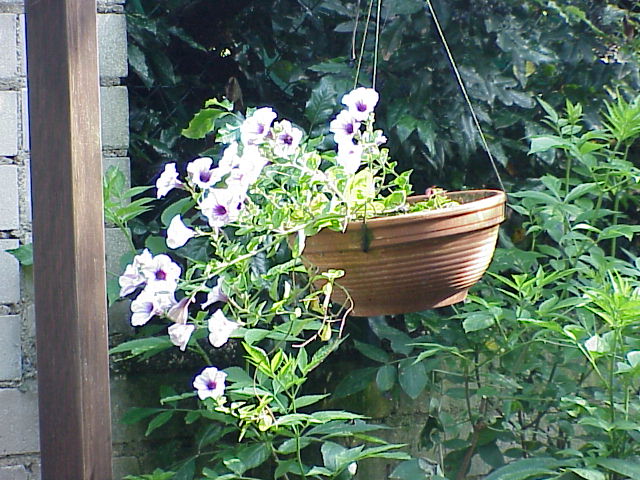 5: Petunias, Douglas Adams, The Hitchhiker's Guide to the Galaxy

“Curiously enough, the only thing that went through the mind of the bowl of petunias as it fell was Oh no, not again. Many people have speculated that if we knew exactly why the bowl of petunias had thought that we would know a lot more about the nature of the Universe than we do now.”

Caring for your Roses

This is Halloween: the BEST carved pumpkins