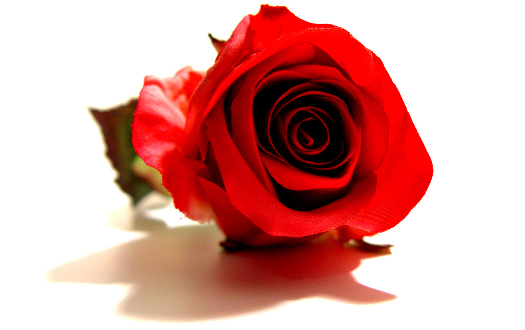 A recent study of over 2000 people living in the UK has indicated that 55% of ladies wish that their other half was more romantic. It seems that a difference in opinions on what it is exactly that constitutes romance could have led to this seemingly widespread disatisfaction. For example, approximately one in ten men are thought to believe that merely remembering an anniversary and purchasing a gift are sufficient romantic gestures whilst some women may be left wanting more.  One of the major complaints from female survey participants was that men don't express their feelings and emotions enough within a relationship. Smart phones and social media may also be negatively impacting relationships; 25 per cent of women wanted their partner to stay off Facebook and Twitter whilst they were dining or watching TV together.

It's easy to get into a romantic rut; a successful relationship needs work. Little things like organising date nights, expressing your love verbally and buying gifts such as flowers for your other half were just a few of the things that survey participants indicated would introduce more romance into their relationship. Classic romantic gestures such as hosting a candlelit meal or sending roses are also thought to be high up on the list of things ladies wish their men would do from time to time. Rather than waiting until Valentine's Day or a birthday or anniversary to show affection, it's good to be spontaneous and make small romantic gestures unexpectedly from time to time throughout the rest of the year. So remember guys, don't be complacent; a weekend away somewhere, a romantic picnic in the countryside or a bouquet of flowers and a box of chocolates from time to time can really make all the difference in a relationship!

Ghoulish Glow in the Dark Roses for Halloween!