Mother's Day Across the Globe

This Sunday, March the 15th, is Mothering Sunday in the UK, more commonly referred to as 'Mother's Day' nowadays. The date for Mother's Day varies greatly from country to country. If you are in Norway you will celebrate on the second Sunday of February whilst in Indonesia the day is not celebrated until the end of December. 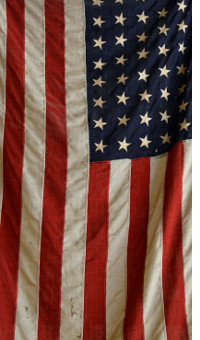 Mother's Day is of American origin and therefore it's of no surprise that, for our neighbours across the Atlantic, Mother's Day is 'kind of a big deal.' American Mother's Day takes place on the second Sunday in May, so there are still a couple of months to go. According to statistics gleaned from Wikipedia, Americans spend around $2.6 billion on flowers, $1.53 billion on pampering gifts and $68 million on greeting cards which makes the occasion one of the most commercially lucrative holidays in the country.

In the UK we honour Mother's Day on the fourth Sunday in Lent, a tradition which we share with Ireland and, interestingly, Nigeria. There are a slew of other countries which also celebrate Mother's Day in March including Vietnam, Slovenia, Palestine, Egypt, Jordan, Iraq, Slovenia, Serbia and the United Arab Emirates to name but a few! Some of these countries observe Mothers's Day on the 8th of March whilst others celebrate the day according to the vernal equinox on the 21st of March.

The other popular month for Mother's Day in other parts of the world is May, likely a result of other countries following suit after the American trend as a result of globalisation. There are six countries which observe Mother's Day on the 1st of May; Hungary, Lithuania, Mozambique, Romania, Portugal and Spain. The 8th of May is Parents' Day in South Korea whilst on the 10th of May El Salvador, Guatemala and Mexico have their own versions of Mother's Day. 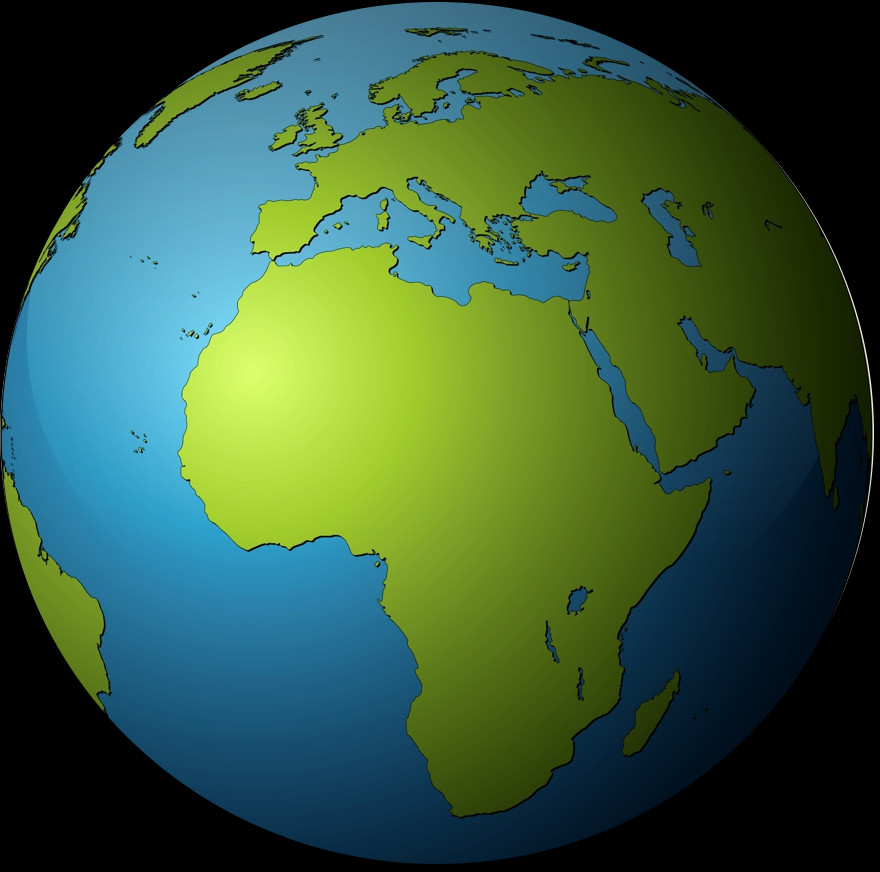 By far the most popular date for Mother's Day is the second Sunday of May, in accordance with the American tradition. As well as the United States, there are over 70 countries worldwide in which Mother's Day falls on the second Sunday of May including Australia, Austria, Belgium, Brazil, China, Denmark, Finland, Germany, Estonia, Greece, India, Iceland, Italy, Japan and Switzerland. Certain other countries also celebrate the day later on in the same month including Paraguay, Poland, Sweden, Bolivia and Morocco.

Luxembourg holds the distinction of being the only country in the world to have Mother's Day on the second Sunday of June whilst Kurdistan has its own version on the last Sunday of June annually.

South Sudan is the only country to honour Mother's Day in July whilst Thailand and Costa Rica celebrate the day in August.

Mother's Day is not held in Malawi, Belarus or Argentia until October and not in Russia or East Timor until November. Panama and Indonesia are the only countries to observe Mother's Day in December.

Myanmar and Norway hold their Mother's Days on January and February respectively and then we're back round at March again for Mothering Sunday in the UK!

So there you have it, around the world Mother's Day is held somewhere every month with the exception of September! We're not sure why everywhere has avoided observing Mother's Day in this month in particular, probably it's just coincidental!

Stay tuned to the Clare Florist blog - next time we'll be looking at some of the most interesting Mother's Day customs from across the globe...

Mother's Day Flowers for the Weekend

Honouring the Most Important Women in your Life this Mother's Day