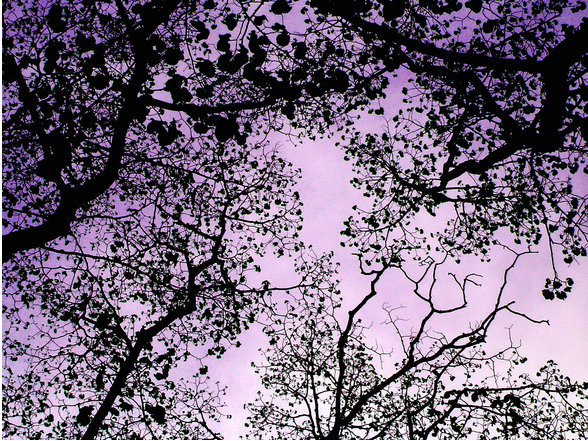 It's less than a couple of weeks until it is officially springtime and we're already beginning to feel excited at the prospect of longer days and milder weather. Spring 2016 begins on the 1st of March from a metereological standpoint, or the 20th of March according to an astronomical seasonal definition. The former is a division of our 12 months of the year into four neat segments whilst an astronomical estimation of the seasons is based on "the position of Earth's orbit in relation to the sun taking into account equinoxes and solstices." (source - Met Office)

However you define it, you cannot deny that spring is well on its way and we've already begun to notice the nights drawing out a little bit and the sun setting that little bit later every, which is always a cause for enthusiasm and anticipation of the coming spring weather. As much as we love the magic of wintry days and the festive season, it does get a little old after a few months. When you're in the midst of winter it's hard to believe we ever had warm and sunny days and vice versa; in the middle of summer it's hard to imagine having to wear a parka outdoors or enduring ice, frost and snow.

Spring offers a nice transition between these two extremes, easing us from the cold and dark winter months into the warm and sunny (fingers crossed) summer months. Flowers bloom and birds twitter, people become visibly more upbeat as the days lengthen, the temperature begins to rise, and that great burning orange thing we call the sun makes more than an occasional appearance in the increasingly blue skies.

Amongst our favourite things about the spring season is all the flowers which start to spring up everywhere (pun most assuredly intended). Due to unseasonably mild weather, spring flowers have began appearing early this year, as reported in various media outlets. One of our Twitter followers also reported the following:

@ClareFlorist My non hardy geraniums have flowered all winter, albeit in a sheltered spot by the back door.

There are fewer finer sensations than taking a stroll through your local park or gardens and witnessing the first flowers of spring making their colourful presence felt. If you aren't lucky enough to live near any green space or if you simply want to bring some of the magic of the season from outdoors to inside your home, check out this sneak preview of our 2016 Spring Flowers collection. Featuring all your seasonal favourites such as tulips, iris, freesia, sunflowers, chrysanthemums, roses, and much more, these delightful springtime bouquets are great for lending a touch of colour and vibrancy to any interior space.

As well as being perfect for decorating your home, a bouquet of spring flowers makes for a thoughtful and original gift for all kinds of occasions. Selecting birthday or anniversary presents can be stressful - what if the person already has one of these or it doesn't fit or they don't like it. Thankfully, none of these considerations apply to flowers as a gift - they're one size fits all and you can never have too many bouquets of flowers. And no-one (that we know of) actively dislikes flowers, so it's also a safer option as a gift in some ways too.

Spring Flowers for your Home

British Summertime is Upon Us!