Summer Solstice 2016 and the Strawberry Moon 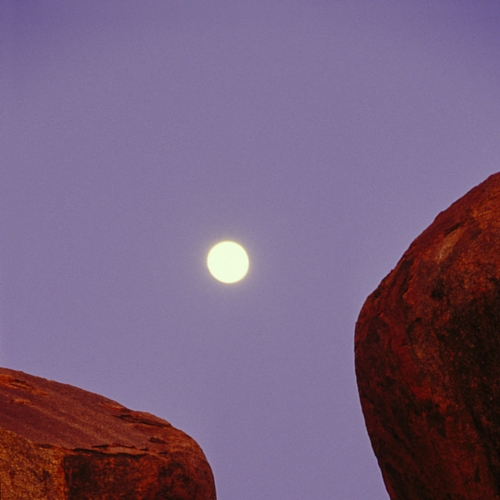 Did you know that this year's summer solstice is a once-in-a-lifetime occurence? The reason for this is that 2016 is the year of the Strawberry Moon. What on earth is the Strawberry Moon we hear you scream. It's a full moon which takes place in June, marking the beginning of the strawberry season which was observed by early Native American tribes. This won't happen again for another 70 years!

Summer Solstice this year takes place on Monday the 20th of June; sunrise will occur at 4:45am and sunset will take place at 10:34pm. In the UK it's an annual tradition to converge at Stonehenge to welcome in the sunrise and see the sun set. The prehistoric monument of Stonehenge aligns to the solistices; the sun whilst it's rising will reach the middle of the stones this one day of the year where it shines on the central altar.

Summer solstice also marks the official beginning of summer, from an astronomical standpoint anyway. From a meterological standpoint summer should already be here - it began on the 1st of June (you may wish to contest this if you live in the UK however).