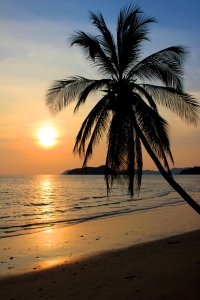 Few times in the Christian calendar are as rife with arcane traditions -- many of them noticeably pagan in tone and origin -- as Easter. And as one of the most potent items in all ancient symbolism, this means flowers are plentiful in the days before Easter.

And yesterday saw one of the first of the Easter celebrations: Palm Sunday, where the newly elected Pope Francis waved olive branches and palm fronds in St Peter's Square.

This being a flower blog, it's the branches and fronds that we're interested in here!

The tradition of palm fronds being waved in Palm Sunday rituals comes from the palm's ancient heritage as the symbol of Nike, the Greek goddess of victory (who we can only assume is as thrilled to have her symbol co-opted by Christians as she is to have her name co-opted by sportswear adverts). As a result, palm fronds were often used in Triumphal Marches to celebrate sporting or martial victory by the Romans. Like many Roman traditions, its use was later continued by Christians.

So today, the many-fronded leaves of palm trees (or other branches in less fortunate climates!) are waved, or tied into crosses and carried aloft, to mark the Sunday before Easter.

(Check out this magnificent Palm Sunday cross from Poland!) 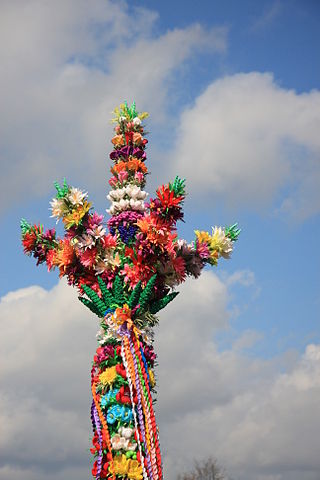 Spooky Hallowe'en Stories: The Story of the Jack O'Lantern

Grow Your Own Wildflowers