Flowers have always played an important role in all kinds of art, from painting and sculpture to film, theatre and literature. The natural beauty of flowers has consistently provided a muse to all kinds of creative endeavours for centuries, inspiring classical artworks as well as providing thematic devices in modern films.

Poetry as an artform seems to lend itself particularly well to expressing the ineffable joy that flowers bring us. Whether it's the beatnik musings of Allen Ginsberg or the 19th Century verse of Walt Whitman, flowers are a recurring theme in many diverse styles of poetry and other literature. 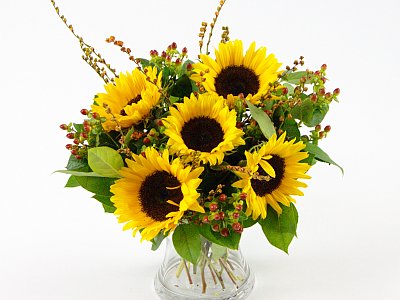 In his beat generation epic, Sunflower Sutra, Allen Ginsberg takes the humble yet infinitely fascinating Sunflower as inspiration for a poem filled with both joy and melancholy, wonder and disillusion. In the poem, Ginsberg encounters a grime encrusted sunflower beside a railway line and is immediately enchanted:

"and the gray Sunflower poised against the sunset, crackly bleak and dusty with the

smut and smog and smoke of olden locomotives in its eye—"

Throughout the poem the natural glory of the sunflower is superbly contrasted against the grimy, sooty industrial backdrop where it grows. Ginsberg laments over the 'poor dead flower' and asks it 'when did you forget you were a flower?' In the end he grabs the sunflower, seeming to gain courage and inspiration:

"So I grabbed up the skeleton thick sunflower and stuck it at my side like a scepter
and deliver my sermon to my soul, and Jack’s soul too, and anyone who’ll listen,

Far out, man! Ginsberg's poem recalls the beat era of the 50s and 60s, a time when hipsters were actually hip and hanging out in coffee shops wearing shades and a solemn facial expression whilst writing surreal haikus was a perfectly acceptable pasttime. The juxtaposition of the majestic sunflower with the soulless, dreary industrial backdrop of the railway seems to represent the misplaced beatnik of the time. The evocative contrast between the flower and its backdrop also suggest the way in which nature still shines through in mechanical, seemingly lifeless, manmade surroundings. 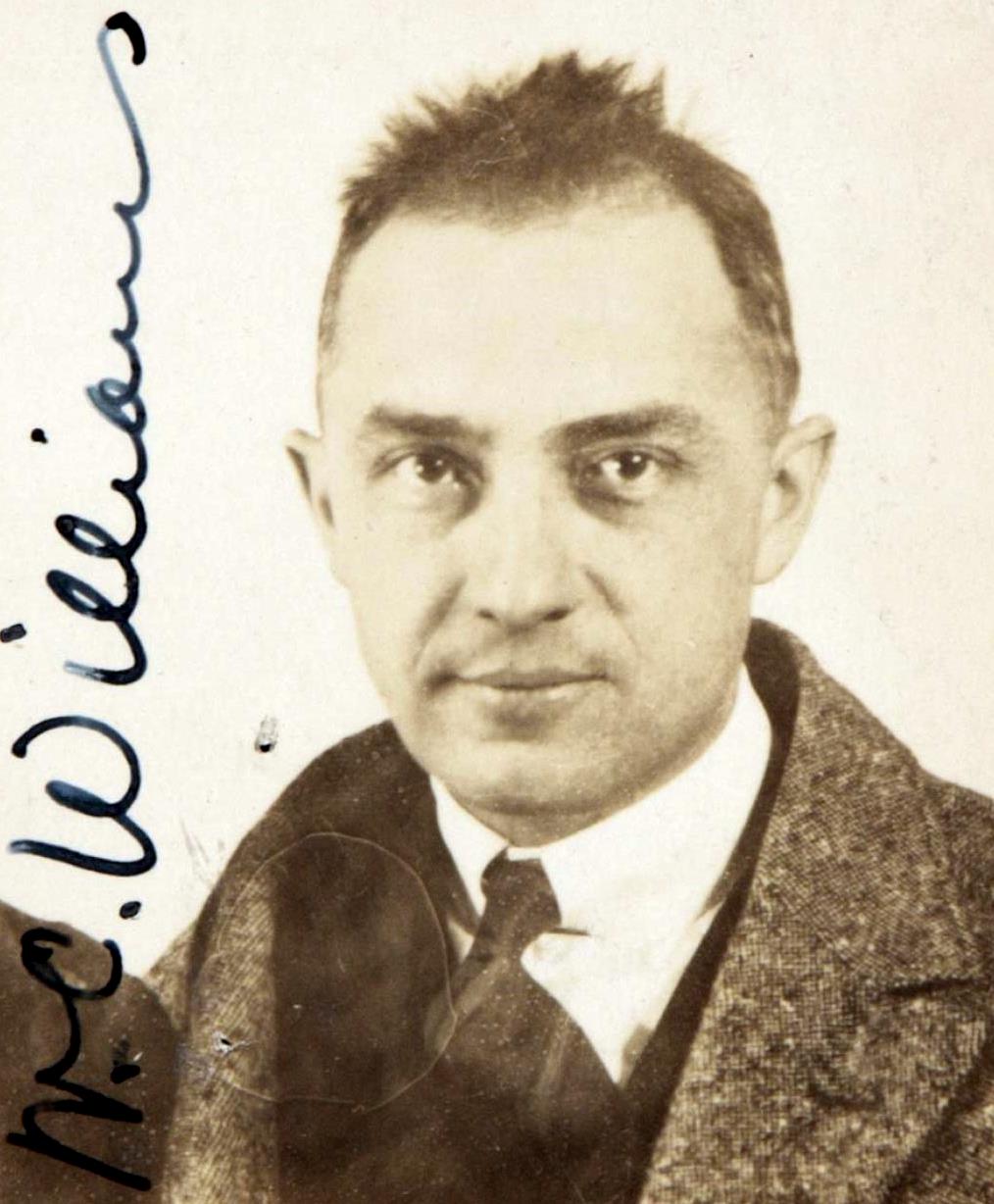 Continuing with the theme of mid 20th Century American poetry, we will know examine William Carlos Williams and his long, hypnotising poem entitled Asphodel, That Greeny Flower. Long and lyrical, the poem is addressed to the poet's wife as he recalls their life together and asks for forgiveness for his shortcomings. Acheiving catharsis through confession, William's poem is rousing, expressive and bears fruit from further reading and analysis. Aside from the title, flowers are mentioned throughout the poem which seems to fit in with the theme of old age and reflection on the passage of time and the fragility of life.

"We lived long together
a life filled,
if you will,
with flowers.  So that
I was cheered
when I came first to know
that there were flowers also
in hell."

Throughout this meditative poem, Williams ponders on the ecstasies and sorrows of this life. The line spacing endows the piece with a rhythmic flow that drifts past the eye like the passage of years, at once enduring yet brief. Of the flower referenced in the title, the Asphodel is a member of the Lily family and is known for its long, slender leaves. The ancient Greeks associated it with death and the underwold, believing Asphodel to be sacred to Persephone, goddess of the spring and queen of the underworld. It isn't unlikely that these associations were in the back of the poet's mind when he wrote this piece.

How Flowers Can Help Romance to Blossom