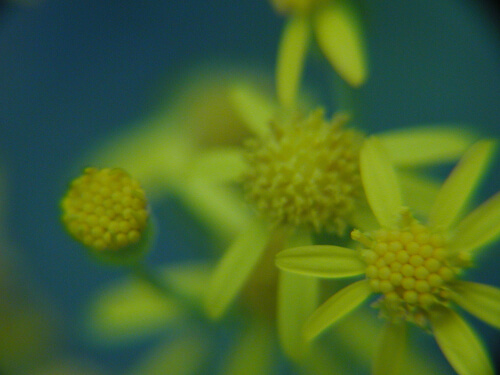 Interesting news has emerged this week - it's thought that the first ever flowers may have bloomed underwater in lakes situated in northeastern Spain. Known by the scientific name Montsechia vidalii, the world's oldest known plant is estimated to be between 125 million and 130 million. With lots of foliage, this flowering plant doesn't really resemble the kinds of colourful stems that we use in our bouquets. Fossil fragments of Montsechia have turned up in limestone in the Pyrenees and Iberian Mountians for over 100 years now but it wasn't until recently that the entire species was carefully and closely examined. Evidence suggests that the plant may have co-existed with dinosaurs such as the Brachiosaurus in the early Cretaceois period! Montsechia evolved in the Jurassic peiod on land at the same time there was a great boost in the evolution of insects which acted as pollinators for the new plants.

For me, news like this always puts things into perspective how insignificant the human race is in terms of a timeline of world history. The fact that there is a window of five million years in the estimate of exactly how long ago these flowers came into being really drives home the fact that the human race hasn't been around for that long in the grand scheme of things. Modern humans have only been around for 200,000 years whilst flower plants have been here for at least 125 million years! Meanwhile, our own individual lives seem like motes of dust briefly appearing in the infinite sunlit attic of the universe. A sobering thought, perhaps, or maybe an inspiring one?

Keep your Flowers Fresh with Vodka