As we are under a week, yep its only 6 days now till the big day, we will take one last look at a Christmas tradition that is one of my personal favourites, it’s the awesome tug of war which occurs around the dinner table whilst praying for a win and for the gift to be good, its non other that Christmas crackers. As we all know, they are awesome but how did they get to be on our dinner table, where does this rather strange tradition come from? 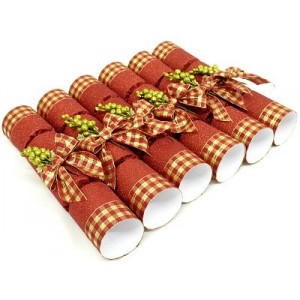 The Christmas cracker has a rather simple beginning and was invented in 1846 by Thomas Smith after a trip to the French capital Paris. During his time in Paris he came across bob-bon, a sugar coated almond that had been wrapped in tissue paper and had been twisted shut at each side. On his return to England he decided to try selling similar sweets in the lead up to Christmas. His sweets sold particularly well during the Christmas period but suffered poor sales during the rest of the year. 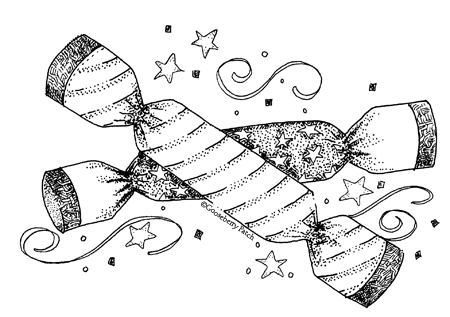 After sales began to decline Thomas came up with a few new ideas to help in promoting his sweets. The first was introduced in the 1850s and it was to include a motto in with the sweet which, since they were usually bought for women by men, were usually a simple love poem. As this only provided a temporary improvement in sales Thomas wanted to add a crackle effect to the sweet that he heard from inside a wood fire. The banger as it became meant the packaging had to changing and became more akin to the shape we are use to today. As his new crackers began to take off many copy cats came along that led Thomas to switch out the sugar coated sweet with a surprise gift that varied amongst cracker. Other changes to the cracker came after Thomas died when his sons took over the business as at the start of the 1900s paper crowns were added and in the 1930s the simple love poems had been replaced by jokes and limericks.

Is it Spring Yet?

Tips for Tuesday - All Things Christmas