Now the leap year has passed by for another for year, here are a bunch of interesting leap year factoids and other interesting snippets of information since its world book day that may have slipped you by.

Firstly, How often does a leap year occur? Many would say its every 4 years, but that isn’t entirely true. Since keeping the calendars in sync isn’t quite as simple as just adding an extra day every 4 years, there are a few extra rules, which determine leap years.

And since its world book day today!

The world’s smallest book is Teeny Ted from Turnip Town and measures 0.07mm by 0.10mm

The world’s largest book is Bhutan: A visual Odyssey Across the Kingdom which measures 1.5m by 2m. 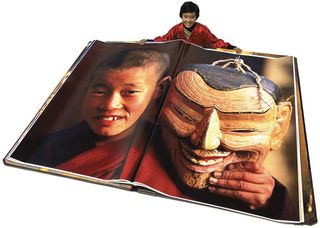 The world’s best selling book is the bible with an estimated 6 billion sales followed by Quotations from Chairman Mao Tse-Tang with around 900 million sales.

The world’s largest bookshop is the Barnes and Noble Bookstore in New York City, which covers an area of 14,300m2 and has 12miles of shelves

The worlds largest library is the Library of Congress in Washington DC, USA which has 28 million books on 500miles of shelving. It would take 8 hours driving at a constant 70mph to pass them all!!

And finally the Official world book day is the 23rd of April, but due to the clashes with Easter many countries hold it earlier to avoid such potential issues!

Where does the leap year traditions come from?