Probably the rarest flowering plant in the world, the Middlemist Red (Middlemist camellia) is found in only two locations, a garden in New Zealand and a greenhouse in the UK. Originally brought to the UK from China (where it has now been completely wiped out) in 1804 by John Middlemist, a nurseryman from Shepard’s Bush, West London who donated it to Kew Gardens. It has since vanished from there but by the mid 1820s it had been cultivated in the nearby camellia collection of the sixth Duke of Devonshire housed in a 300ft long conservatory. 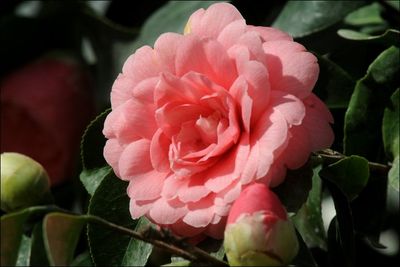 With the conservatory being bombed in the blitz and losing all its glass, it fortunately avoided complete destruction when a direct hit failed to explode but after the war fell into complete disrepair. However a recent restoration has seen the collection brought back to its former glory. Taking over 10 years to classify its filled with examples of incredibly rare, unique and seven unidentified camellias from across the world making it one of the greatest camellia collections in the world. There is however a very small chance you could have a Middlemist Red growing in your garden as during the early 1800s once John Middlemist returned from China he sold the flower to the general public! 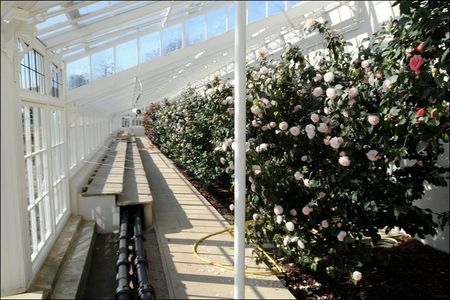 Why you need to do some Spring Cleaning

Top Tips For What To Do In The Garden This May