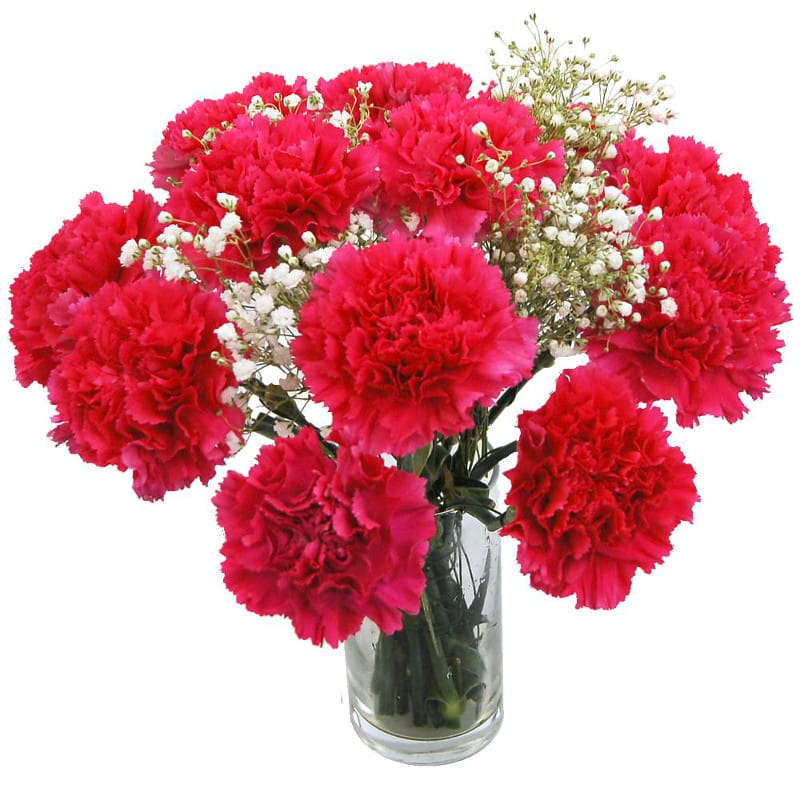 The Carnation flower is a very popular flower, used for years at special occasions, ceremonies and to express your gratitude and admiration to a friend or loved one. It has been said that Carnations grew from the tears of Mary at Jesus's carrying of the cross, and were popular back in the times of ancient Rome and Greece.

The actual scientific name for Carnations is "Dianthus caryophyllus" which roughly translates as the "flower of the gods". They are also known as "Pinks" which isn't due to the color, but the fact that the petals resemble the jagged edges in fabric when they are cut by pinking shears. 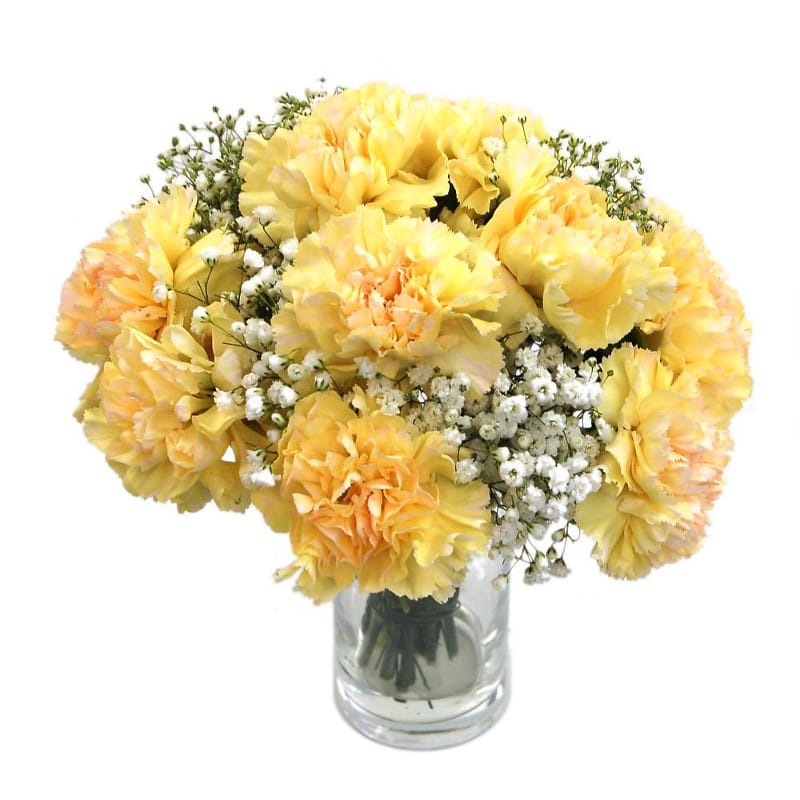 Originally the Carnation is thought to be from the Mediterranean, and there are now over 300 different species of Carnations across the world. According to botanist Luis Valente, new species of carnation have developed at the rate of around 2.2 to 7.6 species per million years, which is faster than any other known flower type.

Carnations come in a variety of colors all the way from white to red, and Carnations are often crossbred with other flowers to increase their color range or by soaking the stems in food coloring.

If you are growing Carnations, it is best to keep them in well drained soil in direct sunlight. However you want to have minimal water as too much can cause the petals to prematurely turn yellow. 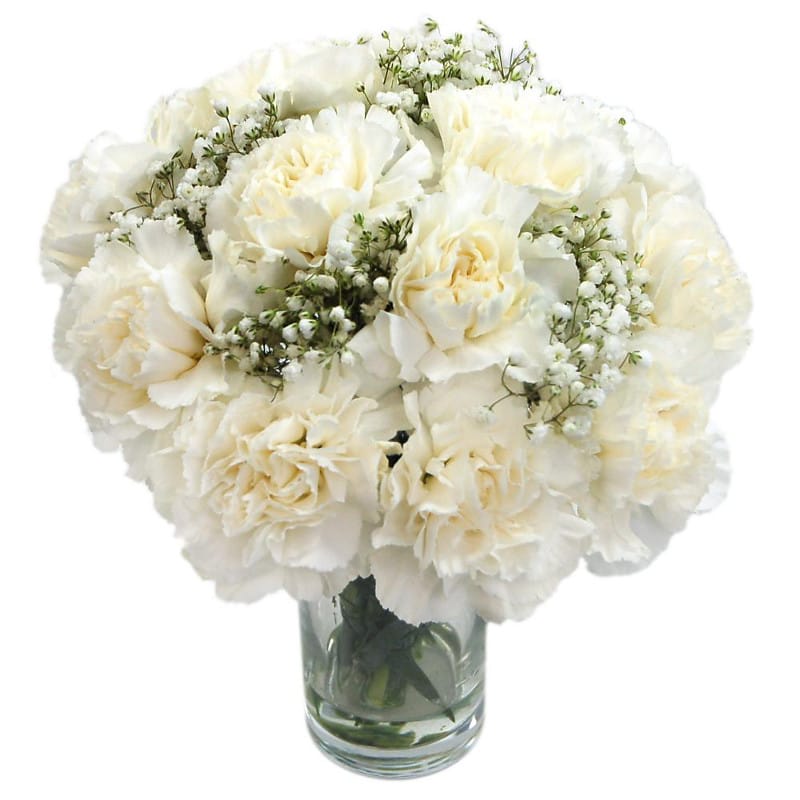 Carnations are an ideal flower to give as a gift to friends and family, and each Carnation color has it's own meaning such as red carnations being a symbol of admiration and love, and white carnations representing pure love.

Autumn is well and truly here: