The chinese new year is considered to be the longest as well as an important celebration in the Chinese calendar, and the Chinese year 4712 begins on January, 31st, 2014. Here at Clare Florist we have a great selection of Chinese New Year inspired flowers, in a rich blend of reds to brighten up your home.

There are various stories which revolve around the origins of the New Year celebration and they all vary from teller to teller. However, a common story is that of a horrendous monster who preyed on the villagers who was known as Nian (年). This is also considered to be the Chinese word for “year." 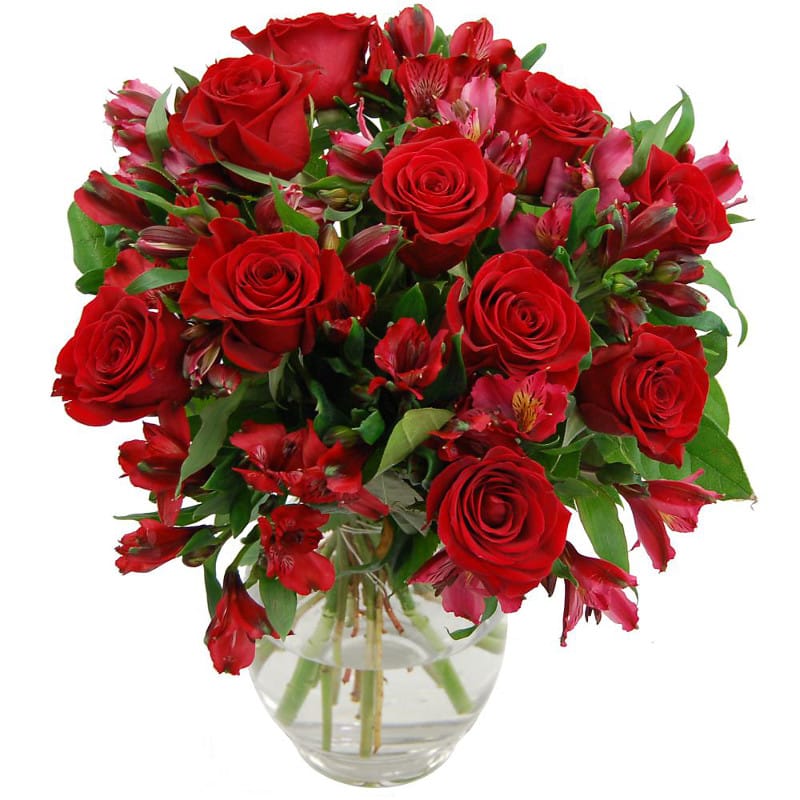 There is another story in which a wise old man who suggests the villagers to shoo away the evil Nian. He does this by producing loud noises with the help of drums and lighting firecrackers. In order to ward of Nian, he also hangs out scrolls and red paper cutouts on their doors as according to him Nian is scared of red color.

On listening to the old man’s advice Nian was conquered. On the anniversary date, the Chinese recognize the “passing of the Nian”. In Chinese it is popularly known as guo nian, a word which is synonymous with celebrating the New Year.

The Chinese while celebrating the chinese new year do the following:

Fireworks and Family Feasts: On the chinese new year the Chinese people wear red clothes which are decorated with poems on red paper. They also distribute amongst the children "lucky money" in red envelopes. For the Chinese Red symbolizes fire and it can drive away bad luck. The fireworks that shower the festivities are rooted in a similar ancient custom. Previously, the Chinese people used to light bamboo stalks as they believed that these crinkling flames would keep the evil spirits away. 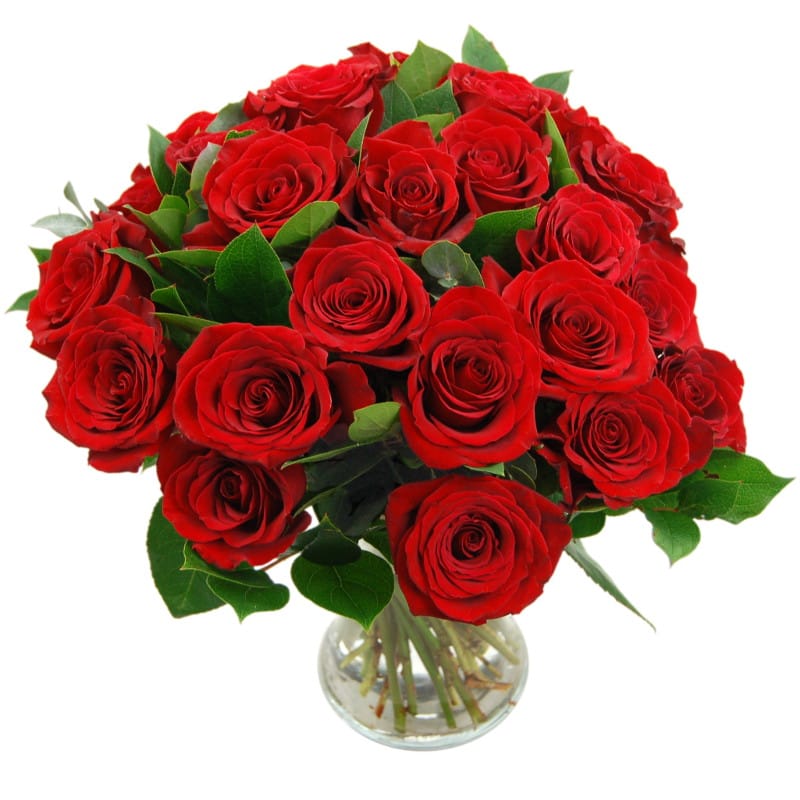 The Lantern Festival: A very popular festival amongst the people of China in the New year is that of the lantern festival which takes place on the fifteenth day of the first lunar month. One will be able to spot all sorts lanterns. These lanterns may be works of art and they may also be painted with animals, birds, zodiac signs, flowers and even scenes from legend and history which people go out to hang these glowing lanterns in temples. They also carry these lanterns to an evening parade when there is a full moon.

Family reunion: The Chinese while celebrating the chinese new year considered the festival to be a family reunion. Family members assemble at each other's place for visits and share meals.

Extra Christmas Gifts with your Flowers

The Russian Way of Giving Flowers

Valentines Flowers that Speak of Love