Surprise them with Flowers! 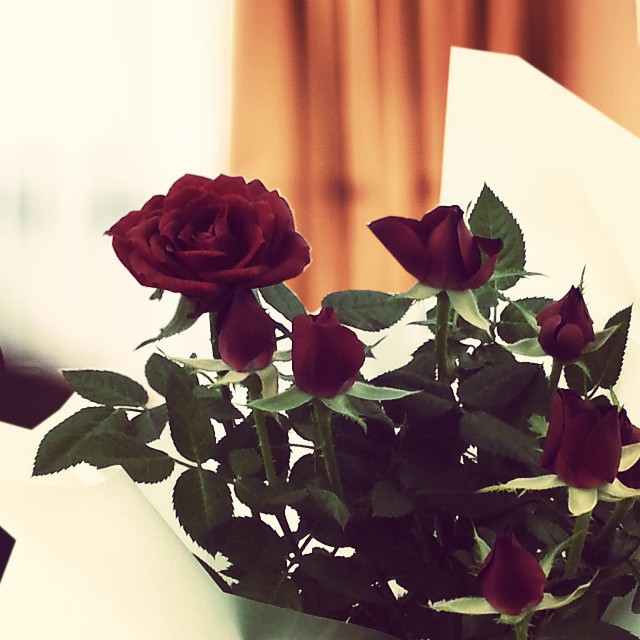 When it comes to making an impression on someone, spontaneity is a great factor. Research has indicated that 96% of women like to receive flowers when they're not expecting them which isn't all that surprising if you think about it. Whilst on some level, people will expect fancy, eye-catching gifts on a special occasion such as a birthday or anniversary, receiving flowers out of the blue for no other reason than 'just because' is sure to have an even greater impact in a lot of ways. The sheer unexpectedness of it will make a random bouquet of flowers even more delightful and thrilling. This is especially true if you are a secret admirer looking to send romantic flowers to the object of your affections - what better way to catch their attention? Or if you are already in a relationship, it's nice to remind your better half how much they mean to you - there's nothing worse than the feeling of being taken for granted! :-(

As with all gifts, there is a lot of pleasure in giving as well as receiving. Part of the excitement of surprising someone with flowers is witnessing their reaction, which nowadays can easily be filmed for posterity. Depending on the extent of the surprised reaction, it may even prove popular on YouTube although for it to go viral the video would probably need to include some kind of cat involvment in some capacity.

Let us know if you've ever surprised someone with flowers out of the blue - how did they respond?

Is it Better to Give or Receive Flowers?