Size matters even in plants

From just observing the world around we can see that men and women are not equal in physical size, a fact that was scientifically calculated by the evolutionary biologist Bernhard Rensch some 60 years ago. Rensch calculated that in larger species, such as humans, males are typically the larger species as they compete for the females and generally the larger one wins. Where as in the world of smaller animals females largely outdo them. Recent research has found that Renschs rule also applies in the flower world to. 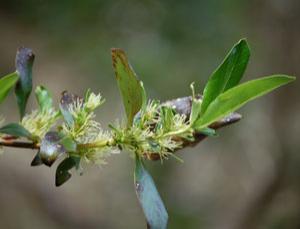 As we learnt in school most plants have both male and female sex organs but just under 10% of plants are single sexed, being either male or female. The recent study at the university of Wellington in New Zealand found that through studying 297 plants from 38 species of single sexed plants that Renschs rule was followed and the females win again. 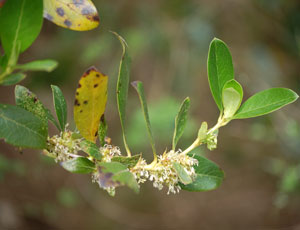 Why is it then that females are bigger than males in both the flower kingdom? The answer is because the females have to be able to hold the seeds and fruit meaning that the flower stem has to be large and strong enough to support the pollinating animals and birds, the seeds and also the display of any fruit. These factors result in a larger female plant than there male counterparts. However if the envirometal factors were to change to favour smaller plants, the females are at a large disadvantage as the smalls are able to shrink as they have smaller sexual organs where as the females cant.

Who knew females dominated the flower world too.

More information can be found in the original paper

Flowers to Celebrate a Happy Birthday

Facts For your Friday