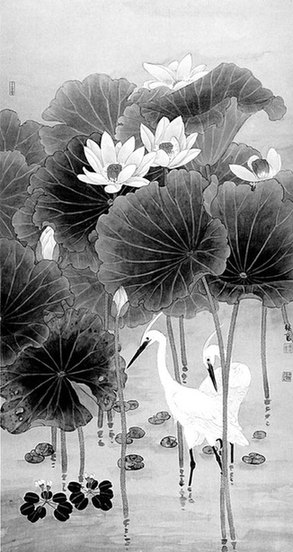 Yu Jigao, described as a ‘national first-class painter’ in China, is a master of a style of painting known as ‘flower-bird fine brushworks’

The style dates back to the Tang Dynasty (CE 618-907), reaching its peak in the Song Dynasty (960-1279) under masters such as Huang Quan. But it was not until the 20th Century that this style began to be revived.

And now, Yu Jigao is leading the modern wave of flower-bird painters. He has been hailed by leading Chinese artists as bearing comparison with the great painters of times gone by.

His paintings have even been shown at the United Nations headquarters. And he firmly believes that art is important: 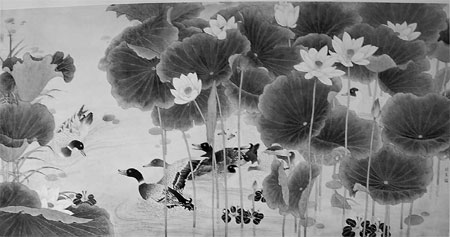 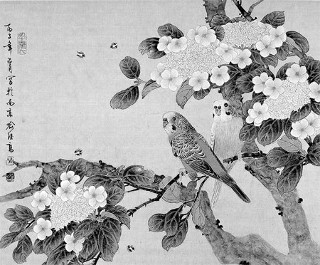 21 Flower Quotes to Freshen Your Day